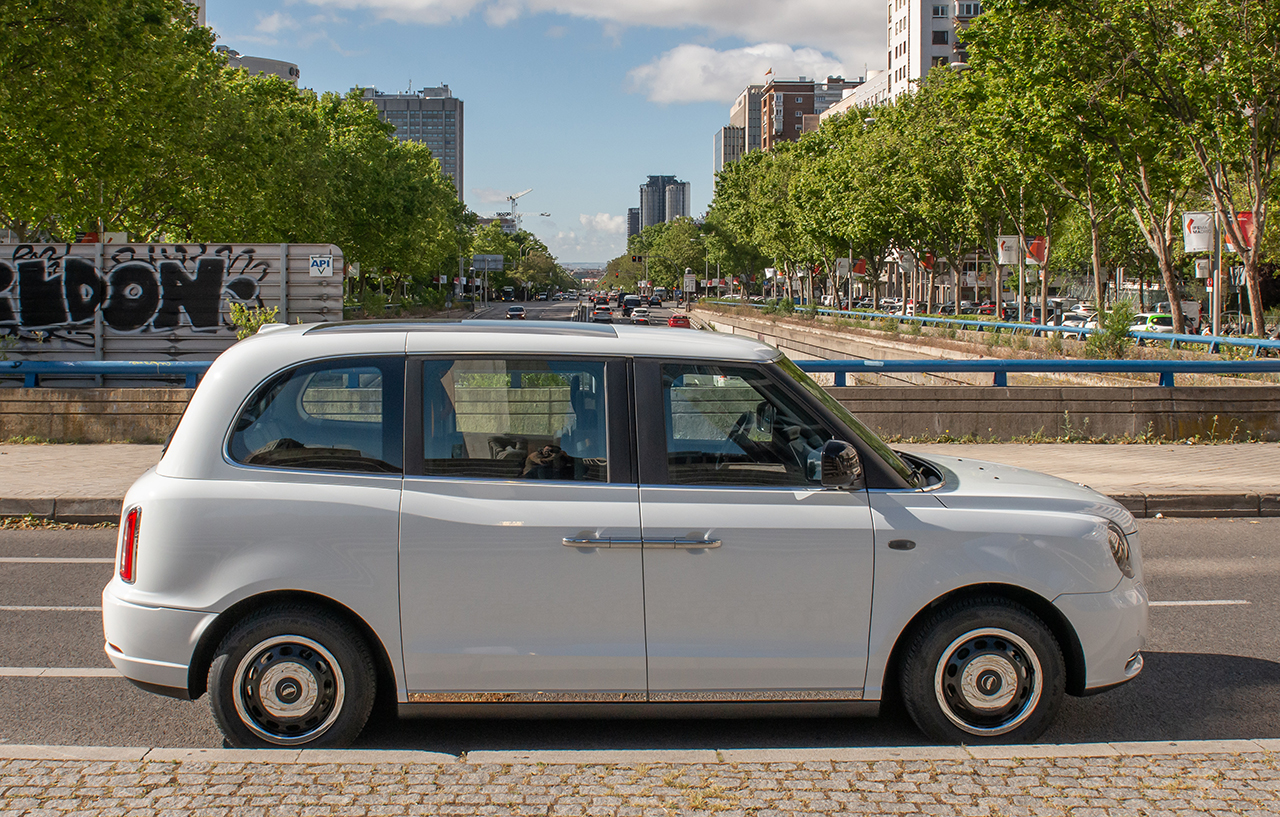 LEVC continues with its expansion in Europe. The manufacturer of the new British taxi and new electric commercials has expanded its dealer network in Spain, adding a total of five official distributors. A strategy with which Geely, the Chinese giant, already offers up to five zero emission models.

The official landing of LEVC in Spain took place in the middle of last spring, when the specialist electrical manufacturer began marketing its two star models, the TX and VN5. The former is the modern heir to the typical London taxi, while the latter is an electric van.

Today, this brand belonging to the group Geely, had only two official dealers in the Iberian Peninsula, centralized in Madrid and Barcelona. But, in just under a year, it has just opened three official distributors more, expanding the network to other cities on the Spanish map: Bilbao, Malaga and Valencia.

Index hide
1 The electric models of LEVC, to the conquest of Spain
1.1 LEVC lands in Spain with its TX and VN5 electric vehicles

The electric models of LEVC, to the conquest of Spain

The five concessions, which will provide a complete sales and after-sales service, will have three zero-emission models, which is why they bear the ZERO label. They are the TX, the classic taxi that plows through the British streets, the TX Shuttle and the VN5 Van electric van. All three are equipped with the exclusive eCity drive technologywith an electric motor that produces a maximum power of 120 kW -163 CV- placed on the rear axle, which is powered by a battery with a capacity of 31 kW offering a maximum autonomy of 129 kilometers

A small displacement gasoline engine is used as a power generator and range extender, recharging the battery while driving. With this technical setup, the LEVC TX offers a maximum autonomy of 606 kilometers. The electric van shares this technical scheme, although given its greater length and payload capacity inside -up to 830 kilogramsthe autonomy in electric mode is reduced to 98 kilometers and the total up to 300 miles.

LEVC lands in Spain with its TX and VN5 electric vehicles

Still, they are two serious options to consider. LEVC relies on its advanced technology and its lithium ion battery equipped on all models with a liquid cooling system. So much so that it offers a three-year warranty on the TX and five years on the batterywhile in VN5 these periods increase to five and eight yearsrespectively.