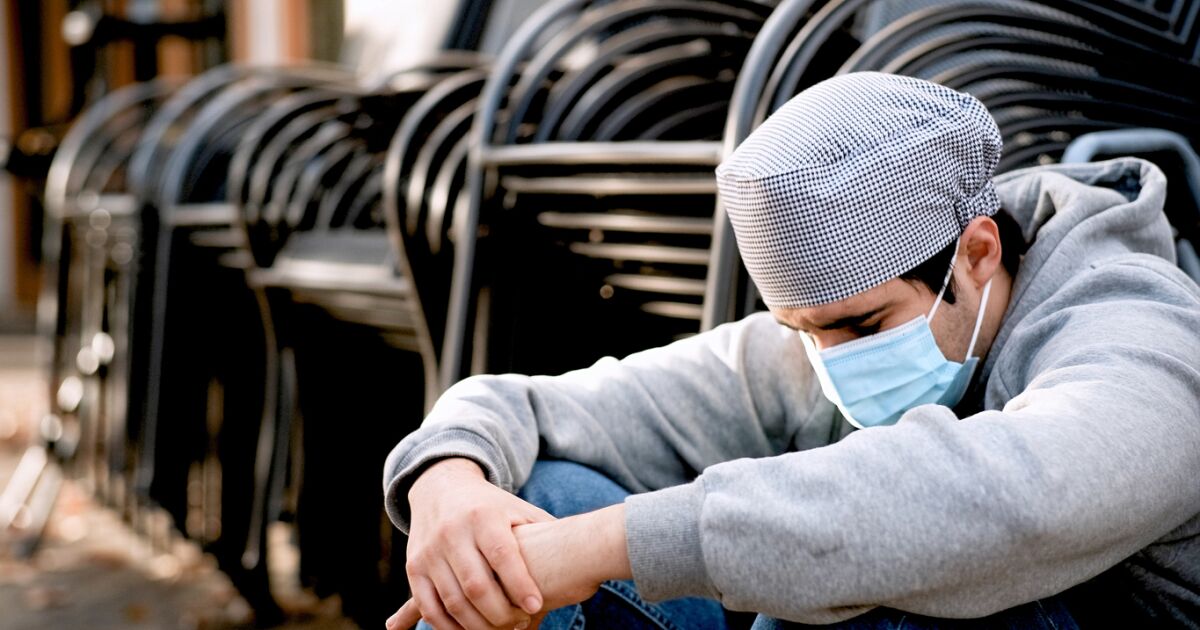 Among the most worrying indicators, it is observed that the series that has already exceeded its pre-pandemic level is that of labor informality. INEGI estimates that currently 56.4% of the employed population is in informal employment. More than half of the people who work in our country do not have a formal bond or basic social benefits.

On this road to economic recovery in Mexico, informality has once again shown to be stronger than formality.

And within all the employment indicators, it seems to me that particular attention should be paid to the underemployment rate. This rate shows us the people who do work but have the need and availability to work more hours. This is one of the main variables with which we can evaluate when employment has really recovered its conditions and quality from before the crisis caused by the pandemic.

In this indicator a decrease was observed in September, but it must be considered that it comes from presenting its historical maximum levels in the second quarter of 2020.

Looking at the whole picture, it is clear that the decreases in the underemployment rate are slowing down and so far in 2021 it has remained at levels above 12% of the employed population. This means that underemployment rates are well above those of around 8% that were observed before the pandemic and there is no downward trend that indicates that it will resume that path soon.

It is necessary to pay more attention to the underemployment rate because progress in this indicator in recent months has been practically nil. Although it decreased in September, in July and August it had increased and the current rate is very close to that of May and June 2021.

Read:  Canelo Álvarez and the luxurious party for his son with fair and Julión Álvarez!

Thus, there are currently approximately 6.8 million people in Mexico who need to work longer hours and are available to do so. We will not be able to speak of prosperity in the labor market, even when it is announced that in October we will finally recover all jobs registered with the IMSS lost during the pandemic or a new all-time high is celebrated in formal jobs, while more than 6 million people are underemployed and 31 million in informal employment.

The increase in the informality rate and the lack of convergence to lower underemployment rates is alarming, since both working conditions normally imply lower productivity and income and, therefore, lower well-being.