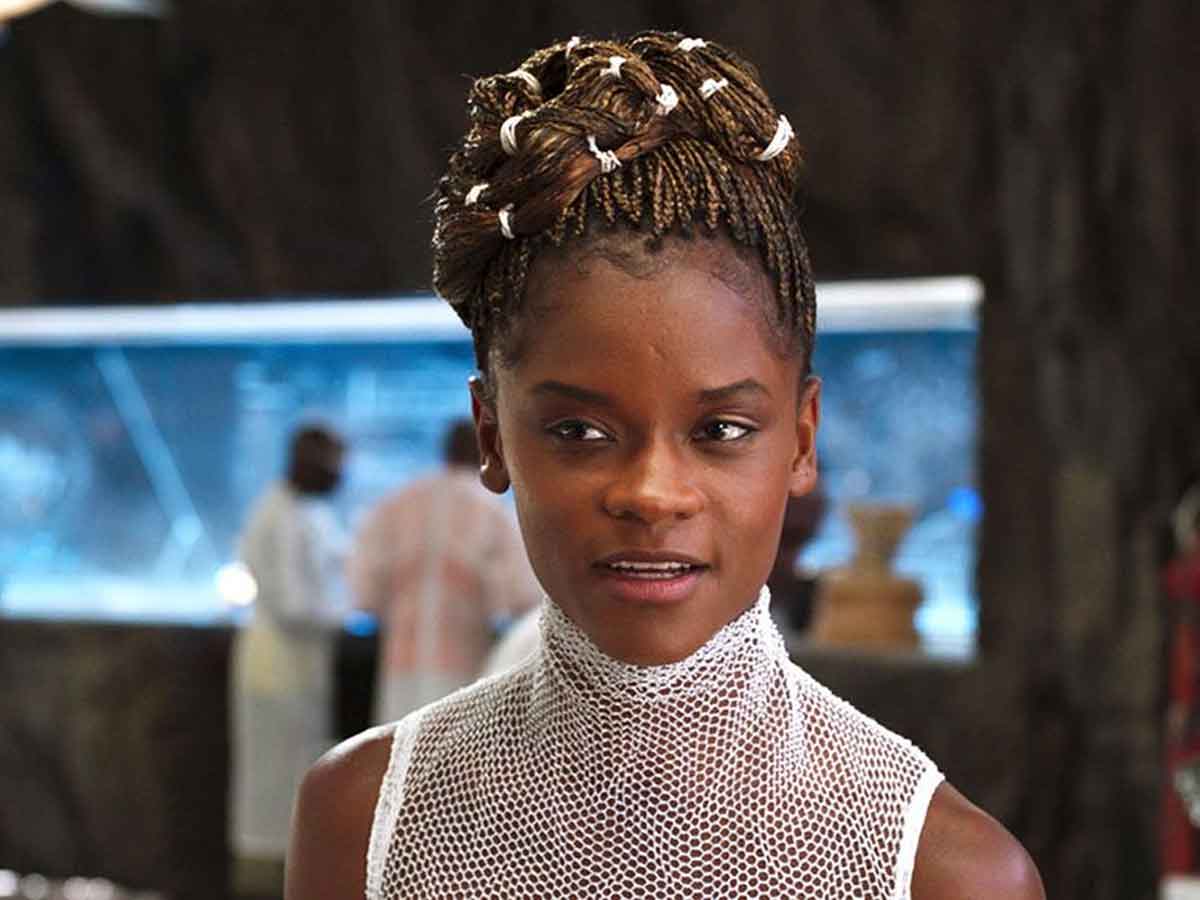 Facebook
Twitter
Pinterest
WhatsApp
Index hide
1 Actress Letitia Wright plays Shuri in the Marvel Studios Cinematic Universe and controversial information has emerged about her recently.
1.1 What will the movie be about?

Actress Letitia Wright plays Shuri in the Marvel Studios Cinematic Universe and controversial information has emerged about her recently.

They are currently shooting the movie Black Panther: Wakanda Forever which will be released in the summer of 2022 and Letitia wright will repeat the role of Shuri. Your character should gain more importance because it will no longer be T’Challa from Chadwick boseman, but it seems that the attitude of the actress on the set is not the best, since reports have emerged that assure that she gives anti-vaccine talks and it seems that she is bothering the rest of the colleagues who work in the production of Marvel studios.

Now, it has been the actress herself Letitia wright who wanted to clarify the situation.

“I am saddened to have to address the reports published by The Hollywood Reporter on October 6, 2021. The report speaks of my conduct on the set of Black Panther 2. I honestly affirm that this was completely false. Anyone who knows me or has worked with me knows that I work incredibly hard at my craft and that my main focus is always to do work that is impactful and inspiring. That has been and will continue to be my only focus.

Curiously, although he denies the information, at no time does he say that he does not have an anti-vaccine stance and with his publications on social networks he tries to convince people not to get vaccinated. This is a very widespread current in the United States that makes it more difficult to end the pandemic.

Read:  COMICS | Pulp: When did you stop being an outlaw?

Black Panther: Wakanda Forever It will begin with the death of the beloved leader of the African country and they will have to look for a successor. Shuri from Letitia wright is a good candidate, but throughout this year more names of different characters have emerged who could wear the costume of Black panther.

Directed by Ryan coogler, the film has a cast headed by Angela Bassett as Ramonda, Martin Freeman as Everett K. Ross, Danai Gurira as Okoye, Daniel Kaluuya as W’Kabi, Lupita Nyong’o as Nakia, Letitia Wright as Shuri and Winston Duke as M ‘Baku.

Black Panther: Wakanda Forever It will be released on July 8, 2022. Are you looking forward to seeing it? Do you think Letitia Wright’s Shuri should be the new Black Panther? We can see all the movies of Marvel studios where the actress has participated in the Disney Plus streaming platform.

Quake returns in widescreen 4K format and with new expansions