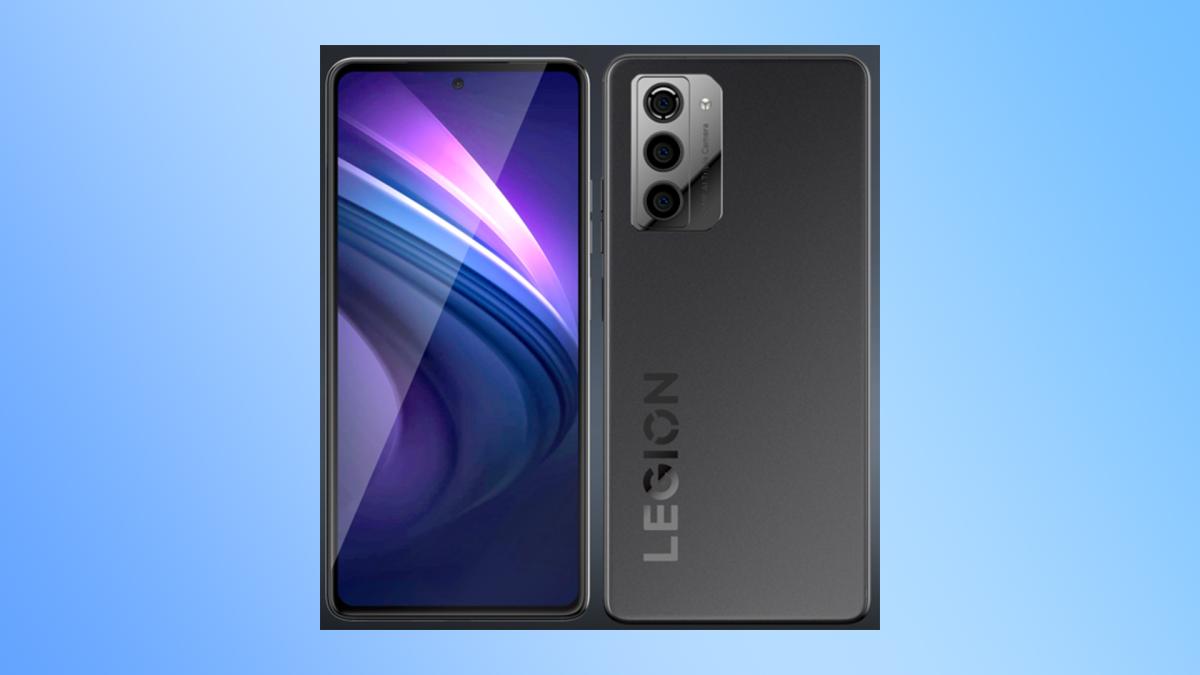 Lenovo Legion Halo would be the name of the new gaming device from the Asian manufacturer that would hit the market with a processor that is still completely unknown.

Gaming phones seem to continue to be present in 2022. The latest leak from the Asian manufacturer Lenovo has revealed a device that would be called Legion Halo and although we may believe that it is related to the Microsoft video game saga, the truth is that it is a pure coincidence .

The person in charge of showing this device to the world has been Evan Blass, the well-known device leaker has published a tweet in which he has revealed what the design of this device could be and, in addition, has given some brushstrokes about the specifications of this device.

The most interesting thing about his tweet has been the mention of a Qualcomm processor and, although it would be logical to think that this device would reach the market with the Snapdragon 8 Gen 1, lor what has been seen is that it would integrate a processor whose official name is not yet known and it is only known that the processor code will be SM8475.

As for the rest of the specifications, what Evan Blass comments is that It would integrate a RAM configuration that would start at 8 GB, going through 12 GB to reach an amount of 16 GB. Come on, it would have the same amount of RAM as many current computers and more than computers from a few years ago.

Read:  Modernize and make your home smart with what's new from Lenovo

The storage would be in charge of a UFS 3.1 memory of 128 GB or 256 GB of capacity. The autonomy would be marked by a battery with a capacity of 5,000 mAh and a fast charge of 68 W, taking into account the resolution and the refresh rate of the panel, it is possible that with this capacity and charging speed it will be more than enough for a day.

Regarding the photographic section, the data that has been offered Evan Blass They are that the device would have three cameras on the back and one on the front for selfies. This combination of lenses would start from a main 50 megapixel and two auxiliary 13 and 2 megapixels respectively.

We will have to be attentive to the information that comes out about this device. Lenovo may have an ace up its sleeve to deal with the high-end devices of 2022 and, in addition, to the gaming terminals of companies such as Xiaomi or POCO.