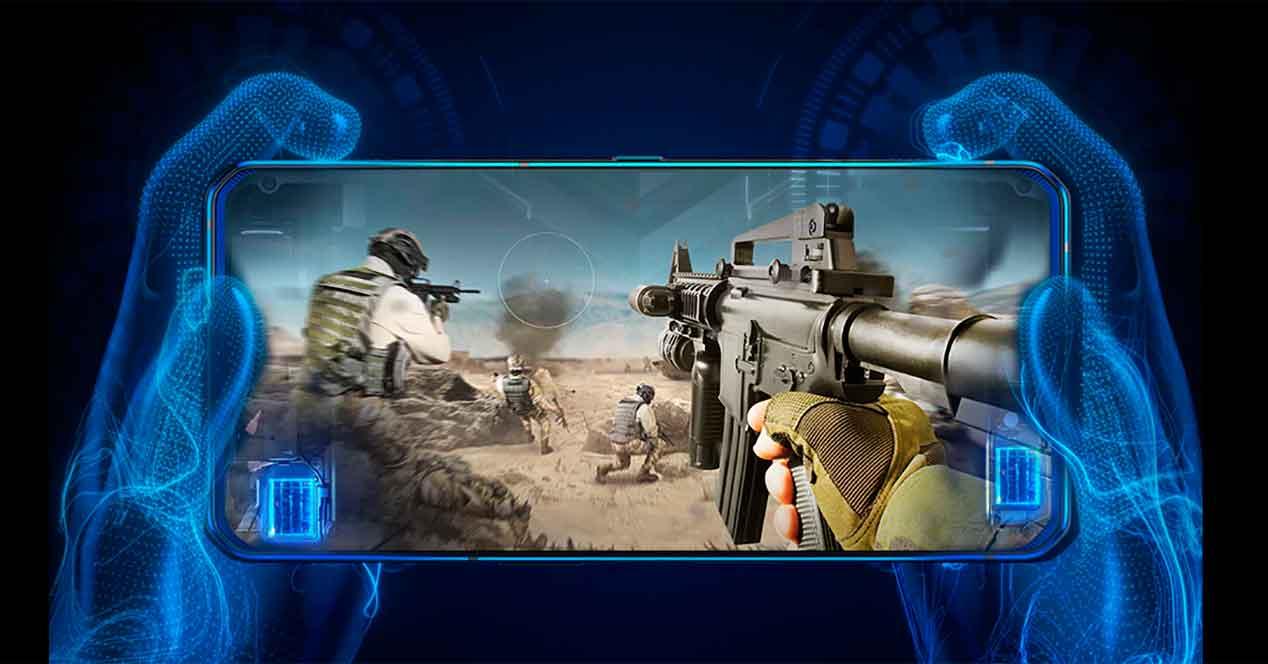 Lenovo has specialized in recent years in launching spectacular gaming mobiles in the European market, to compete with those of Razer and BlackShark. And this time we look at a phone that is the best we can buy at this price today.

One of the best gaming at an irresistible price

This phone has recently had a successor, but it arrived in Spain a few months ago, specifically at the end of 2020. And in less than a year later we can buy it in half, since it arrived in our country for 999 euros. Now on amazon we can buy it for 499 euros, which is a spectacular discount and the best time to get this phone. It is the black version, which has no less than 12GB of RAM, as well as 256GB internal storage. A model that, as you know, has a spectacular design that certainly does not go unnoticed.

We are facing one of the most powerful phones on the market, and most spectacular. This one has a brutal screen AMOLED with 144Hz refresh rate, as well as a size of 6.65 inches and Full HD + resolution that is also compatible with HDR10 +. This phone has a very powerful processor, the Snapdragon 865 5G, which was basically the processor of high-end mobiles of 2020, so the power is guaranteed. It also has the best cooling systems, so that even after several hours of continuous gaming we can enjoy a phone with a “warm” temperature, avoiding burning our hands.

The photo camera it has is dual, logically it is not the priority in a gaming mobile, and it offers us a 64-megapixel main sensor, along with another ultra-wide-angle 16-megapixel sensor, with a viewing angle of 120 degrees. . The battery has a large 5000mAh battery, and one of the fastest fast charges on the market, with 90W power. This means that 50% charged battery is obtained in 10 minutes, and fully charges in less than 30 minutes.

Read:  Rain of Netflix news in September 2021: all releases

It has a fingerprint reader under the screen, as well as a multitude of physical buttons, such as capacitive triggers. Also another curiosity is that his selfie camera is 20 megapixels, and it is motorized, so it hides when we do not use it. There are also stereo speakers and quality sound. Undoubtedly one of the most powerful Android phones at this price, being a unique terminal.