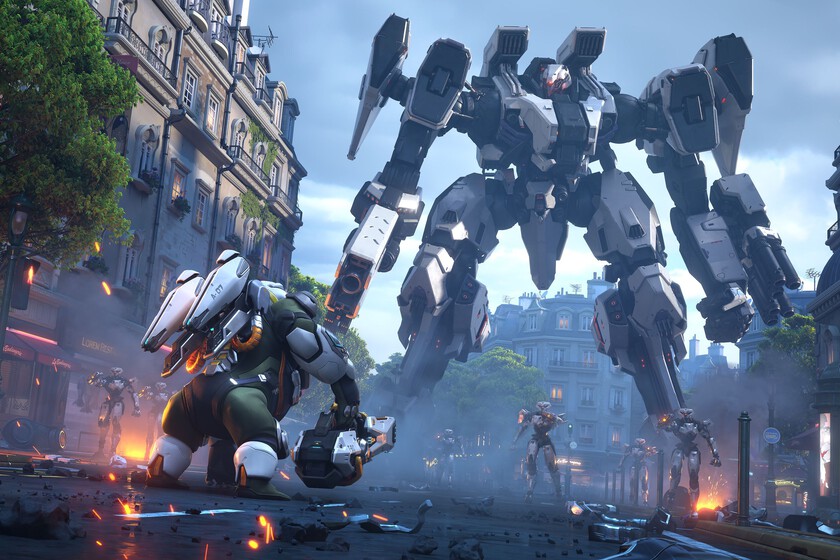 Once again, the controversy surrounding Activision Blizzard has crossed the borders of the company itself. Shortly after the cases of harassment among staff, several sponsors decided to withdraw their advertising from the company’s eSport competitions.

This time we have a case that runs along a similar line and starring LEGO. The Danish block brand has announced the suspension of the arrival of Overwatch 2 Titan, a set that was scheduled for release on February 1. This is the reason for this decision:

“We are currently reviewing our partnership with Activision Blizzard, given concerns about the progress that is being made to address the ongoing complaints about workplace culture, especially the treatment of female colleagues and the creation of a diverse and inclusive environment. While we complete the review, we will pause the release. “

Yes OK cases have not ceased to surface Around Activision Blizzard, the truth is that the flame of controversy was rekindled as a result of information that pointed to Bobby Kotick. The CEO of the company has come under pressure from different fronts, including from the big publishers in the industry.

Meanwhile, the strike carried out at Raven Software continues and has not been responded to by the management. On the other hand, Overwatch 2 is still running, although without a release date.