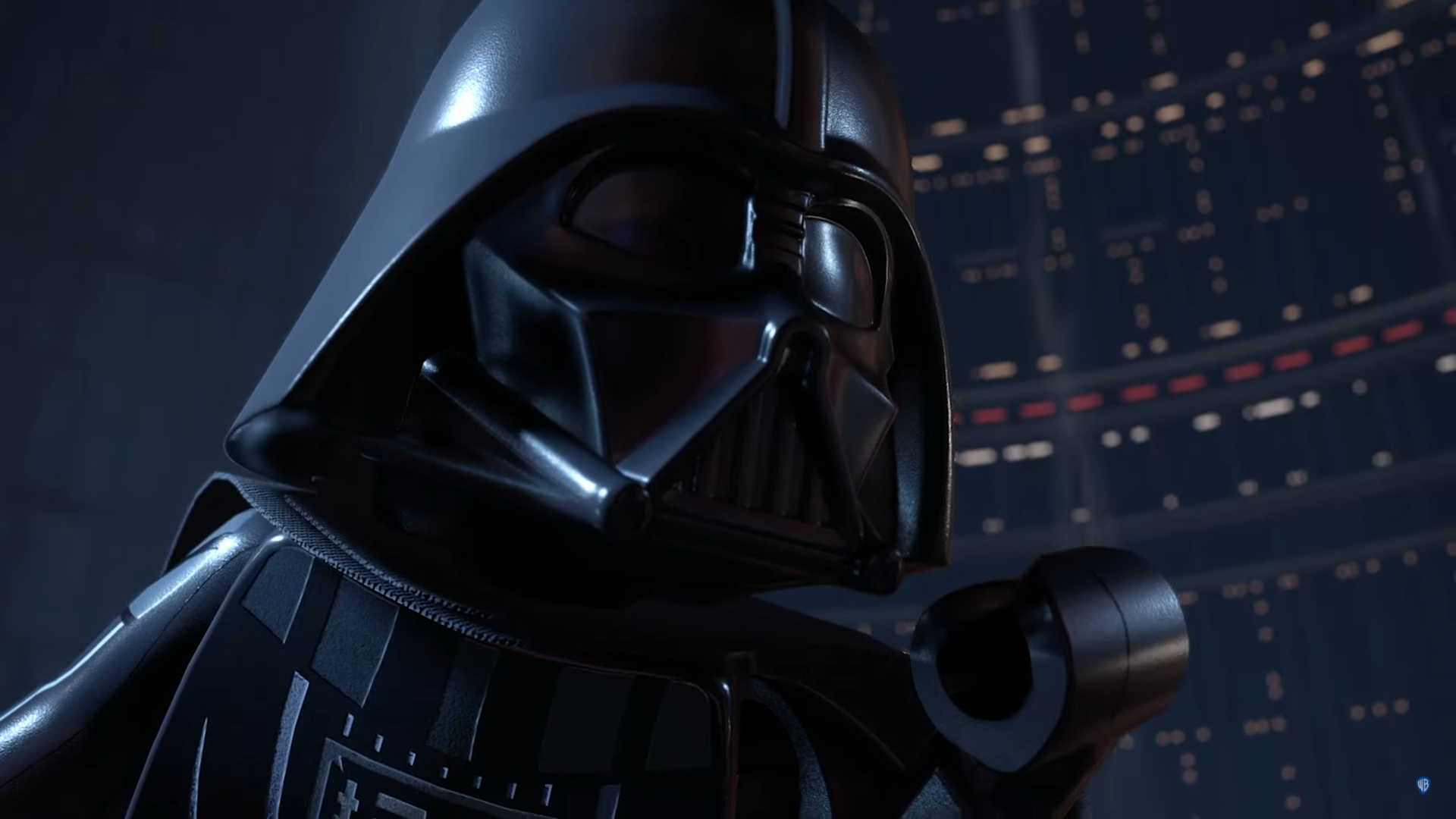 Index hide
1 Warner Bros. Games, TT Games, the LEGO Group and Lucasfilm Games today released “Darkness is Rising”, a new trailer focused on the villains of LEGO Star Wars: The Skywalker Saga.
1.1 Share it with your friends
1.2 I like this:
1.2.1 Luciano Mezher

In what will be the biggest and most visually stunning LEGO Star Wars game yet, the trailer offers a look at the dark side of the Force with the saga’s greatest villains across all nine films. Many famous villains will challenge players to join the dark side, such as Emperor Palpatine, a shadow that looms over the entire saga. With the ability to generate lightning bolts from the tips of his fingers, Palpatine is extremely dangerous and menacing.

General Grievous, a lanky, four-armed droid, is most notable for his powerful presence and ability to wield four lightsabers at once. Darth Maul is a formidable warrior strong with the dark side. An admirer of the villains that have come before him, Kylo Ren wields an intimidating crossed lightsaber with a vengeance. There’s Boba Fett, the legendary bounty hunter. And of course Darth Vader with his fearsome looks, his brutal moves and his ambition to rule the galaxy. These are just a few of the many villains players will encounter on their journey through the galaxy.