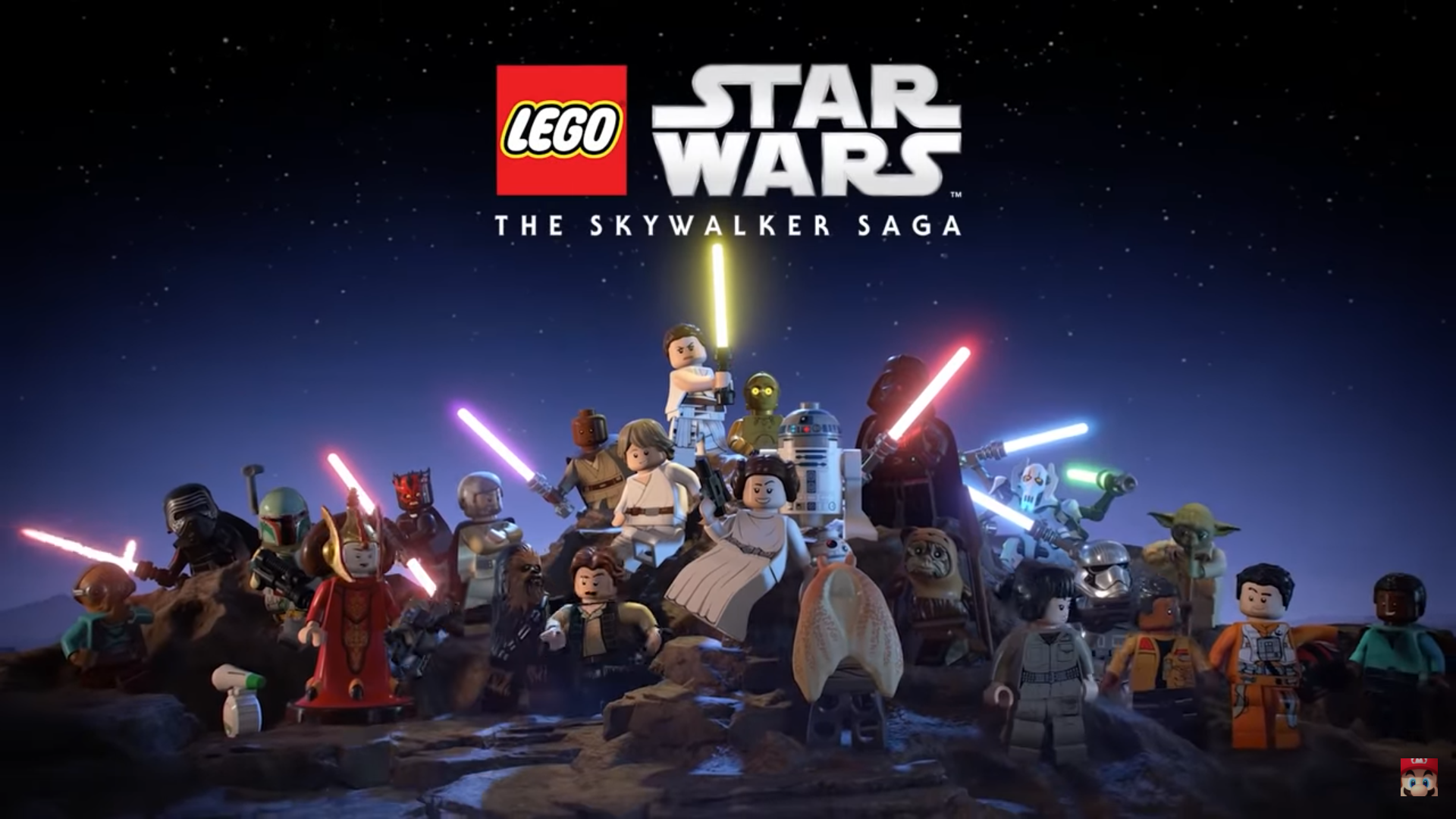 Index hide
1 LEGO and Warner confirmed that LEGO Star Wars: The Skywalker Saga has a confirmed release date with extensive gameplay from the entire saga.
1.1 Share it with your friends
1.2 I like this:
1.2.1 Luciano Mezher

LEGO and Warner confirmed that LEGO Star Wars: The Skywalker Saga has a confirmed release date with extensive gameplay from the entire saga.

Experience all nine films in the Star Wars saga in an all-new LEGO video game like no other. Experience fun-filled adventures, witty humor and the freedom to fully immerse yourself in the LEGO Star Wars galaxy.

This great adventure based on the Star Wars universe promises to have hours of gameplay around all the known planets, but also a variety of playable characters as well as various game differences in each one. The video also focuses on exploration and those things that we can find if we deviate a bit from the main story.

LEGO Star Wars: The Skywalker Saga It will arrive on PC, PS4, Xbox One and Nintendo Switch on April 5.

Next PostWindjammers 2 Review: Arcade Without Spins