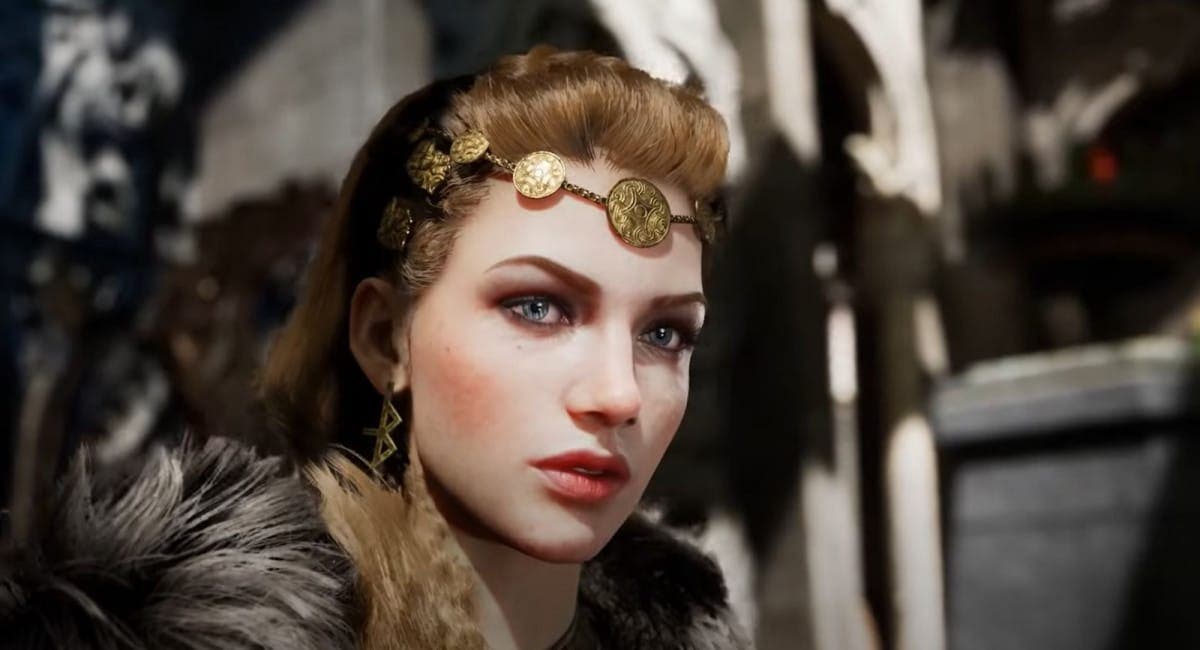 The massively multiplayer genre has ceased to be as on the rise as a few years ago, among other reasons due to the difficulty of developing a game in this genre and generating enough attraction to fill it with a sufficient number of players. However, new proposals continue to appear, such as New World by Amazon or the title we are talking about today.

Legend of Ymir is the new MMO for Unreal Engine 5 that promises to revolutionize the graphics of the genre. Using the new Epic Games engine, Legend of Ymir uses technologies such as Lumen and Nanite to bring us a visual fidelity considerably higher than what we are used to witnessing in massively multiplayer titles. You can see the incredible graphics of the title in the development diary below:

The portal Twinfinite also claims to have heard that the title will incorporate the use of NFTs, something that should not surprise us at this point in any type of game with online components.

For now, the developers have not announced any release date or which platforms Legend of Ymir will arrive on, but we will keep you informed with new news about this promising MMO.