Legend – A Dragon Ball Tale: we show you the short that some fans made to honor Akira Toriyama 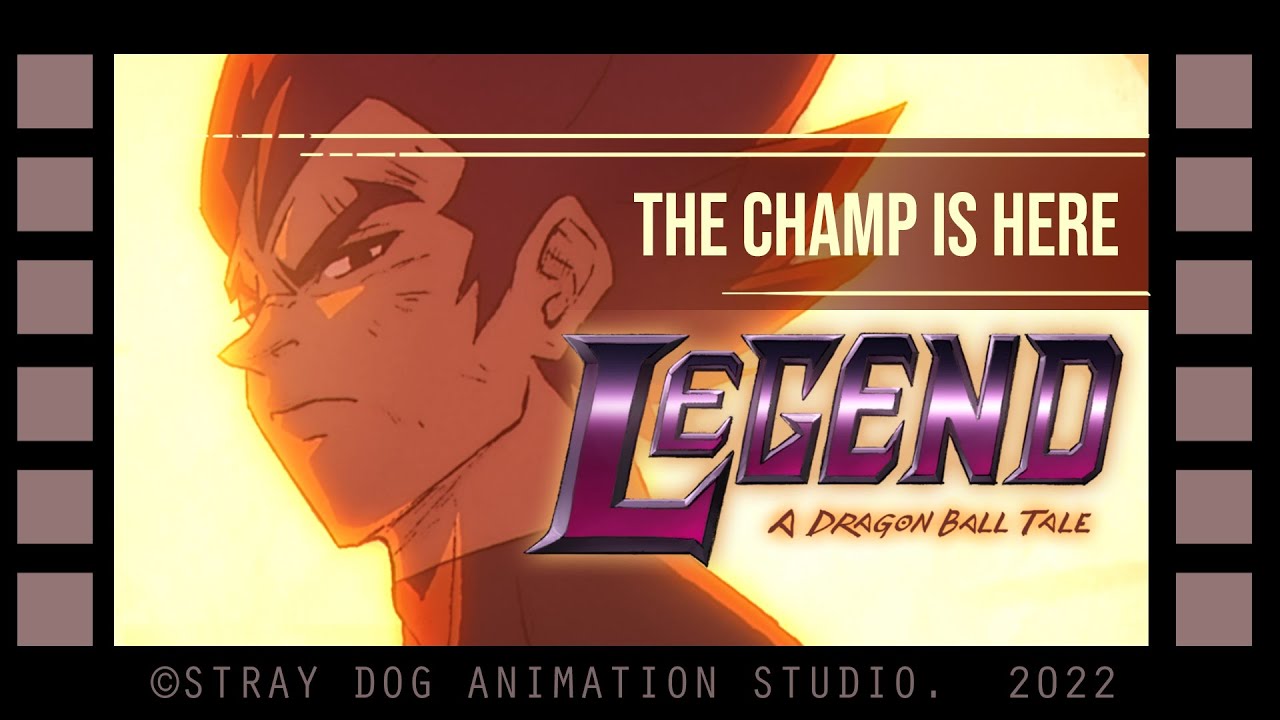 Some Dragon Ball fans decided to make an animated short to honor Akira Toriyama. We show it to you in this note!

One of the biggest anime franchises that currently exists is dragon balland it’s all thanks to its creator Akira Toriyama, who inspired many artists to create their own art. Some fans decided to thank toriyama with an impressive animated video called Legend- A Dragon Ball Tale.

A not so well known study, called Studio Stray Dog, was for years working on a short dragon ball and finally we can see it. The fans of the studio were following all the news that they presented about the project and now they can finally enjoy it. The short shows us an alternative history of the canon of the series with a battle centered on Vegeta, Broly and Goku.

in just 11 minutesthe studio managed to create the short Legend- A Dragon Ball Tale full of transformations and fights between the three most powerful characters in the franchise. The short quickly went viral thanks to fans of dragon ball. But not only because it was a very good story, but also because the character designs maintain the essence of the original work.

Nas Pashaone of those in charge of the short film, has a bit of experience in films like Rise of the TMNT: The Movie Y Masters of the Universe: Revelation. He was not only the promoter of the short but he was also in charge of the direction, animation and script. “Animation takes a lot of time, energy, focus and budget,” explained Pasha networking after premiering the short. “We had all that, less budget. My entire team has done this out of sheer enthusiasm for dragon ball and for the project itself.

It’s a very good time for fans of the franchise and many artists are deciding to show their love for dragon ball with great tributes such as the short of Studio Stray Dog. But we don’t have to settle for just fan art. The anime Dragon Ball Super: Super Hero He came back with everything and very soon you will be able to see the new movie of the saga in theaters.

Read:  The dates of some games that will arrive at Xbox Game Pass in 2022 are filtered