Bullfrag
Home Technology Automobiles Legacy car: what to do and how much it costs 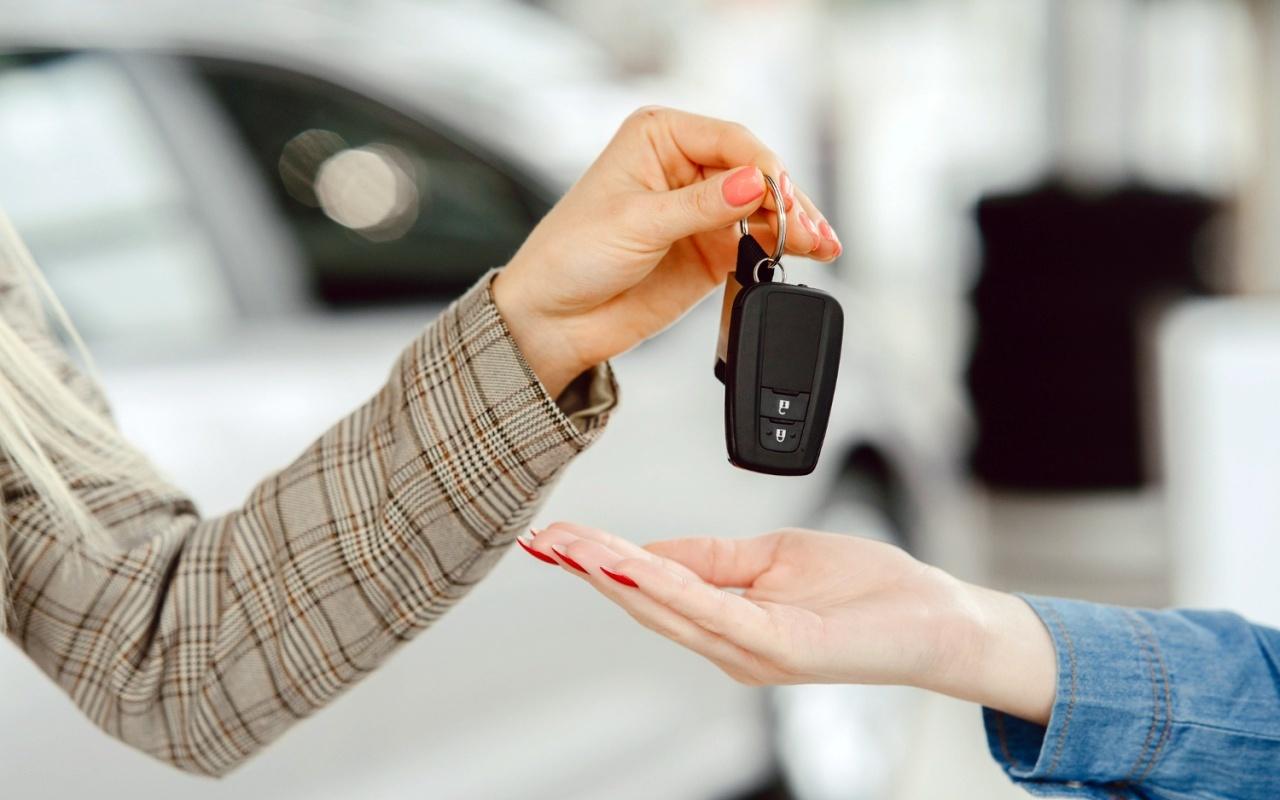 One of the most common assets in inheritances is the deceased’s car, which may or may not have been included in the will. We are going to analyze how to act in each of the cases.

The tragic loss of a family member or very close person does not exempt us from having to carry out multiple bureaucratic procedures that are usually very tedious and unpleasant in a emotionally complicated moment.

This time we are going to take care of clarifying the steps to follow in case the deceased leaves a vehicle as an inheritance, differentiating between what we must do when it has been included in the will or, on the contrary, it must be adjudicated a posteriori.

Obviously, the first thing to clarify is whether the car has been included in the will, because depending on the answer, the steps to follow will be different, as we have already advanced.

What to do when inheriting a car with a will

In this case, it may happen that the will determines the heir and new owner of the vehicle or that the same is not mentioned in the document.

In the first case, the new owner will be in charge of processing the change of ownership, while in the second case, the car will be the property of all the heirs until the inheritance distribution and, therefore, the adjudication of the vehicle to one of the heirs.

When there is no will, the first thing is to process the declaration of intestate heirs

When the car is included in the inventory of inheritance assets, the notary will receive the document that proves the ownership of the same to, later, deliver it to the heir.

Inheriting a car without a will

In this case, the first thing to do is to process the declaration of heirs ab intestate, a notarial deed in which the persons designated as heirs of the deceased are declared. Anyone who considers that they have the right to inheritance can request said document and it is not necessary for all those who wish to be included in it to do so.

Once this first step has been completed, the heirs included in the notarial deed must confirm whether they accept or renounce the inheritance (You cannot renounce a part, or reject all or accept all). Next, it will be partitioned and the assets will be awarded. The person who receives the car in inheritance, will be in charge from that moment to carry out the rest of the procedures in the DGT and the insurance company.

Read:  Porsche bets everything green and extends its charging network for electric cars in Spain with 175 kW poles

DGT electronic headquarters: everything you can do there

It is important to note that while adjudication occurs, one person will have to take over custody of the vehicle, having to inform Traffic of the death of its owner within a period not exceeding 90 days. Otherwise, you could be fined when driving with it.

The documents to present at the Provincial Traffic Headquarters are the following:

How to change ownership of a legacy car

Once the definitive adjudication of the vehicle to an heir has taken place, he will have 90 days more to communicate it to the General Directorate of Traffic.

In this case, the documentation that will be requested will be the following:

In addition to the rate corresponding to the change of ownership, which is currently slightly more than 55 euros, except for mopeds, which is slightly less than 28 euros, the transmission must be declared to the Treasury.

This is done through models 660 and 650, through which the vehicle will be included in the list of assets of the inheritance. In addition, the new owner must pay the Inheritance tax and donations determined by each Autonomous Community.

Insurance on a legacy car

Whether before or after the final adjudication of the vehicle to your heir, the first thing we must do is communicate the situation to the insurance companyEither the person assigned for its custody or the definitive heir.

From there, it will depend on the company how to proceed, which may consist of taking advantage of the unconsumed part of the premium or starting the process for a new policy. In any case, the company will not have the obligation to return the money of an unfinished premium.