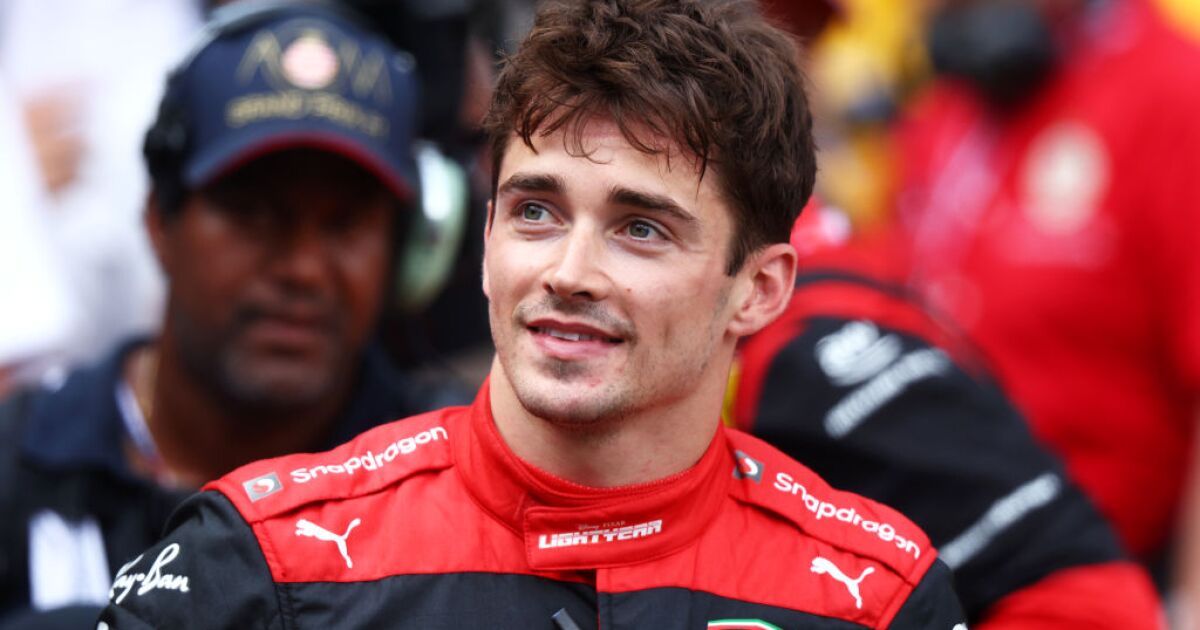 The local will start from the first place, followed by Sainz also from Ferrari.

“Czech” Perez remained constant this Saturday during the Monaco GP of the Formula 1. During the third practice he recorded the best time (1: 12.476) and when it came to qualifying he ended up with third position, losing control of his RB18 in the last seconds of Q3, being hit by Carlos Sainz. charles leclerc got the ‘pole position’, followed by the Spanish. Max Verstappen was fourth.

Doctor and drag queen, the “dragtor” who does LGBTI activism