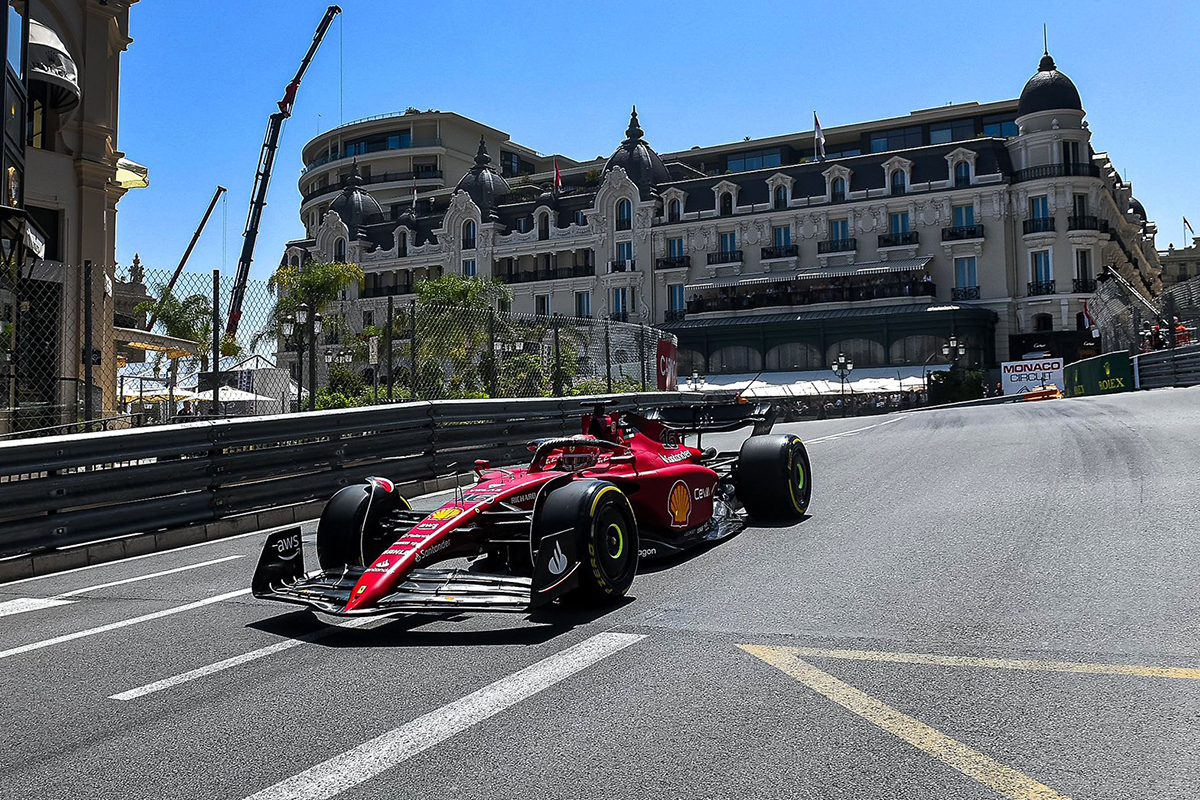 the local idol charles leclerc started the weekend in Monaco with a slight advantage over his rivals, who could not be other than the Red Bulls and himself Carlos Sainz. The Ferrari leader took just 3 hundredths to Sergio Perez and 7 to his partner, while Max Verstappenwhich at times was first, finished fourth.

It was a complex session for many, but without accidents. The teams dedicated the session to fine-tuning the cars and adapting to the conditions of this difficult track, which meant that the soft tires did not appear.

That there were no accidents does not mean that there were no scares. Several riders sneaked into Santa Devota, the only point with a long escape route on this circuit, while others suffered problems with the walls due to some touches. Lewis Hamilton he complained bitterly about rebound problems, and came into the pits complaining ostentatiously.

It was worse for Valtteri Bottaswhich did not roll due to a gearbox problem, or Mike Schumacherwhose Haas broke down at the pitlane entrance and got stuck.

In a session with hesitant fuel loads, the big disappointments were the Alfa Romeos (although Bottas did not start) and the Alpines. Neither of the two blue cars made it to the ‘top 10’, with Fernando Alonso in a poor 13th position and Stephen Ocon in the 16th.