Leclerc and Binotto surrender to Sainz’s first year at Ferrari 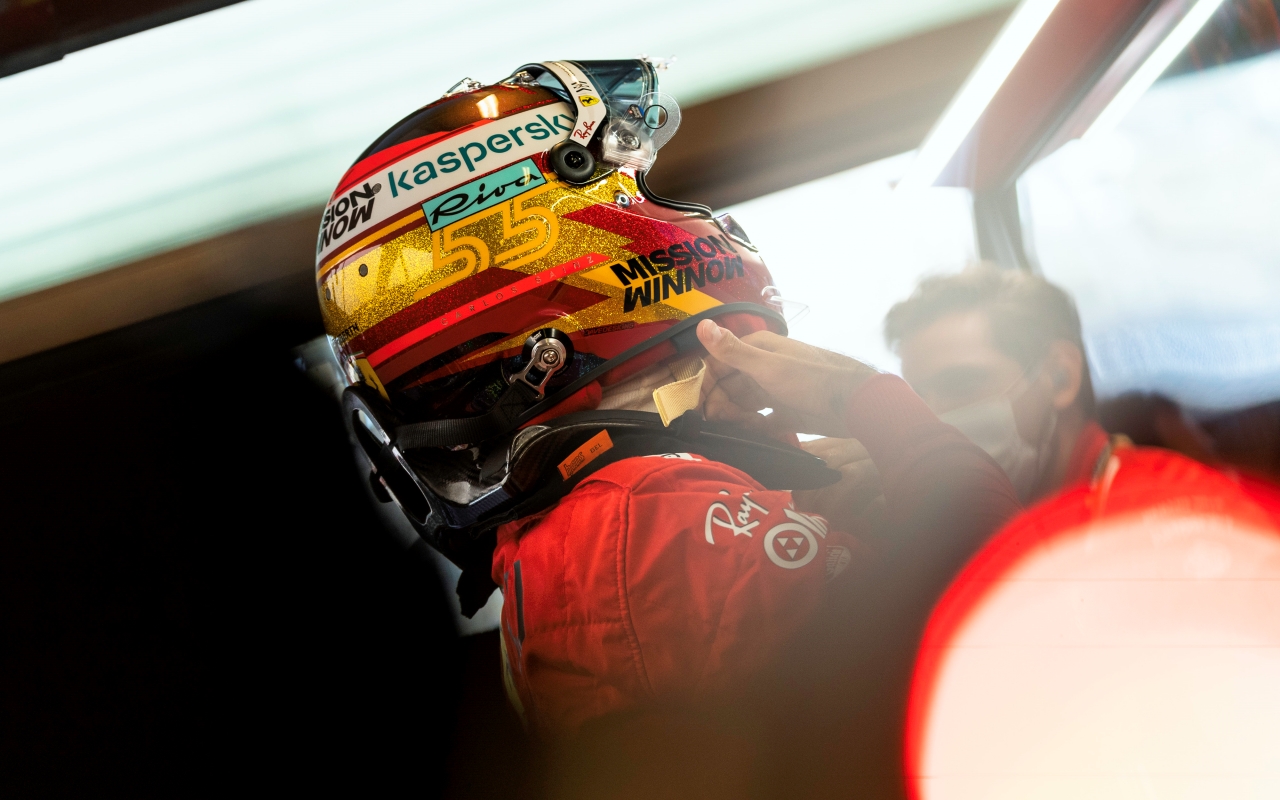 Carlos Sainz has completed a spectacular season, beating Charles Leclerc and finishing as the best driver out of the box in the two dominant teams.

The drivers who changed teams this year had a very difficult time at the beginning of the season, as they had had very little time to adapt to their new teams and cars.

This is something that Daniel Ricciardo, Fernando Alonso and Sebastian Vettel suffered especially, but Carlos Sainz He managed to deliver a good performance from the start and develop his full potential during the second half of the season.

The final result was fifth in the drivers’ championship, behind only Mercedes and Red Bull and ahead of Lando Norris and Charles Leclerc.

«I improved a lot as a driver in 2020 and this year I did it again. Thanks to Carlos I have improved »

Something that, far from minimizing, the Monegasque pilot himself has praised. “He had a fantastic year so he pushed me a lot to try to be faster in every facet and it was extremely interesting. I think one of the strengths of Sainz is the management of the race, as well as the management of the tires. That was my weak point in 2019. I improved a lot as a driver in 2020 and this year I did it again. Also thanks to Carlos I have improved », he admitted.

I think we learned a lot from each other. I mean, whenever you have a new teammate, you can learn from his way of approaching the weekend, the way he works, his talent, his speed as well, the way he approaches the corners, ”he reiterated.

Read:  They catch Zoë Kravitz with Channing Tatum aboard his truck

Mattia binotto He has also praised the performance of a driver for whom he bet in 2020 and who raised doubts after the confirmation of the signing.

“We have grown a lot compared to last year and it is certainly something hopeful. We want to fight for higher positions, but this year, compared to last, we have done much better. We have almost always added points and that helps a lot », the director of Ferrari began saying.

“We signed Sainz for this too, because in the race he is always very consistent, fast. And showed it. I am happy to have two strong drivers and I think I have the best couple of drivers from the point of view of the constructors’ championship ”, he pointed out proudly.

But will Charles Leclerc be affected by the fact that he was beaten by Sainz in the Spaniard’s first year at the Scuderia? «I am convinced that next season Leclerc will return to the load and I hope that is the case. Sometimes disappointments help to improve, and you will surely be disappointed that you finished the year behind Carlos, but also because this last race could have ended with a better result.

«I am convinced that he has improved even more and with him has a rider who is an excellent reference. Sainz himself has improved a lot in the second part of the season »Binotto concluded.