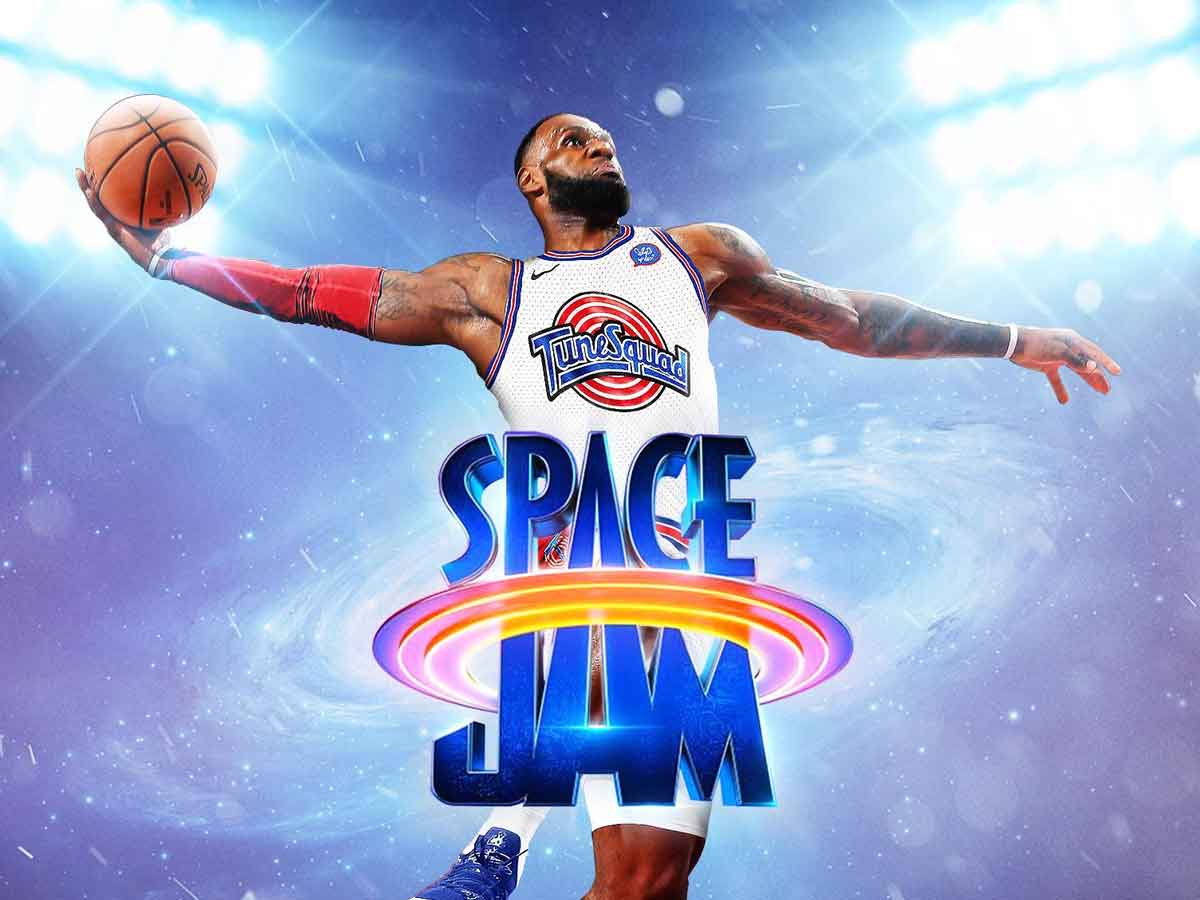 Facebook
Twitter
Pinterest
WhatsApp
Index hide
1 Basketball player and actor LeBron James has a few words for all those who have been harshly critical of Space Jam: New Legends.
1.1 What is the movie about?

Basketball player and actor LeBron James has a few words for all those who have been harshly critical of Space Jam: New Legends.

The movie Space jam 1996 is a much loved animated and live action film, combining the madness of the Looney tunes with the most famous basketball player of all time: Michael Jordan. Now, they have wanted to make the sequel titled Space Jam: New Legends that it has Lebron James.

Many people who adore the original film have had no good words against Space Jam: New LegendsThat is why they have used social networks to criticize her. But Lebron James He did not want to stay on the sidelines and has answered showing that it is a success by raising 32 million dollars at the box office and unseating Black widow from Marvel studios. Which is quite an achievement, especially if we take into account that it has reached the streaming platform at the same time. HBO Max.

Basketball player Lebron James he wants his two sons, Darius and Dom, to follow in his footsteps. But Dom does not want to play in the NBA since his passion is developing video games, something that conflicts with his famous father.

The family travels to Warner Studios, as LeBron James has been offered to be an actor, something he declines. But they also show them an artificial intelligence that arouses Dom’s interest. Although the AI ​​has been gaining consciousness and kidnaps them both, forcing LeBron James to assemble a team for a basketball game, in front he will have enhanced professional players with great powers. , which will complicate things a lot.

READ:  Disney requires all its employees to be vaccinated

Lebron James next to Bugs bunny they will travel through different worlds representing Warner franchises such as Dc comics, Harry Potter, Casablanca or Game of Thrones and they will have to prepare for the big game.

Space Jam: New Legends It has already been released in many countries and in others it will arrive on July 23, 2021.