these wireless headphones drop their price on Amazon

They ask jail for Guillermo Cruz, former sommelier of the two Michelin stars Mugaritz, for appropriating wine from the restaurant 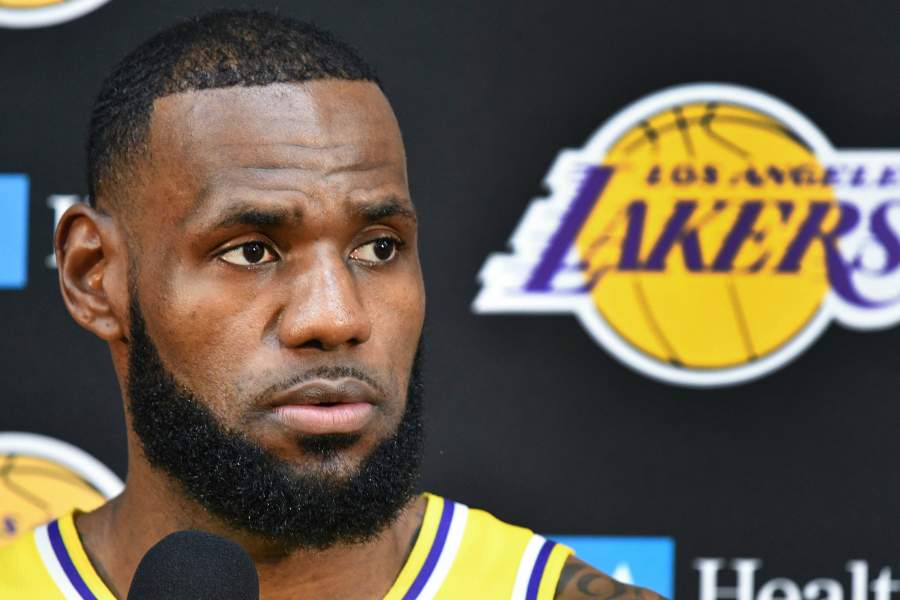 After officially becoming a billionaire, LeBron James signed a new contract with the LA Lakers, with which he will be the highest-paid athlete in history.

Many times compared to Michael Jordan, LeBron James, is, right now, one of the most prominent figures in sports not only for his talent on the court (although there will be those who do not like it), but also for the achievements he is reaching at a time when he is 37 years old.

Recently, it was revealed that the star of ‘Space Jam 2’ and, of course, the LA Lakers, became a billionaireeven exceeding the income of the Michael Jordan and Kobe Bryant during his career.

In fact, making a comparison, the value of all the LigaMX teams, which amounts to 842 million dollars, is less than the fortune accumulated by LeBron James.

As reported by Trasnfermarkt, Said income was not generated solely as an NBA playerwhere he has earned the not inconsiderable amount of 385 million dollars as a member, in two stages, of the Cleveland Cavaliers, Miami Heat and, of course, the Los Angeles Lakers.

Read:  Coca-Cola, Jumex or Electrolit, how much sugar do they have?

Similarly, to this are added the sponsorships of brands such as Nike, AT&T, PepsiCo and Walmartas well as their companies, such as The Spring Hill Company (producer), with which he generated 300 million; Fenway Sports Group, that entered 90 million; Blaze Pizza, with 30 million; while, through other investments, he recorded 500 million.

As we already mentioned, LeBron James is 37 years old, he is no longer a rookie on the Los Angeles squad; However, that has not prevented both from reaching a new contract, which, as if that were not enough, places James as the highest paid athlete in history.

“King”, as the basketball player has been nicknamed, renewed his contract for two more years with the team and even with the option of extending it for another year. In this way, the 4-time NBA champion will collect the amount of 97.1 million dollars.

Thus, thanks to this extension of his contract, the Akron athlete will become the player with the highest contractual income in the history of the NBA, generating 532 million dollars guaranteed throughout his career and surpassing, with it , to Kevin Durant, player of the Brooklyn Nets.

It is a historical fact, a milestone in the history of sport in general, something that speaks of how high-performance athletes, whatever their discipline, have become a true money-making machine.

An example is that of Cristiano Ronaldo, current Manchester United striker, who, in the Forbes list, was placed as the highest paid footballer in the worldwith income of 125 million dollars between his salary, endorsements and player bonuses.

In short, the question that remains at the end of all this is: will it be worth renewing a player who is almost 38 years old? According to the LA Lakers, yes.

Will smartphones do away with cameras?

these wireless headphones drop their price on Amazon

They ask jail for Guillermo Cruz, former sommelier of the two Michelin stars Mugaritz, for appropriating wine from the restaurant

We already know the age rating of Hogwarts Legacy