Leave bike for 6 hours in CDMX; reveals the times they tried to steal it 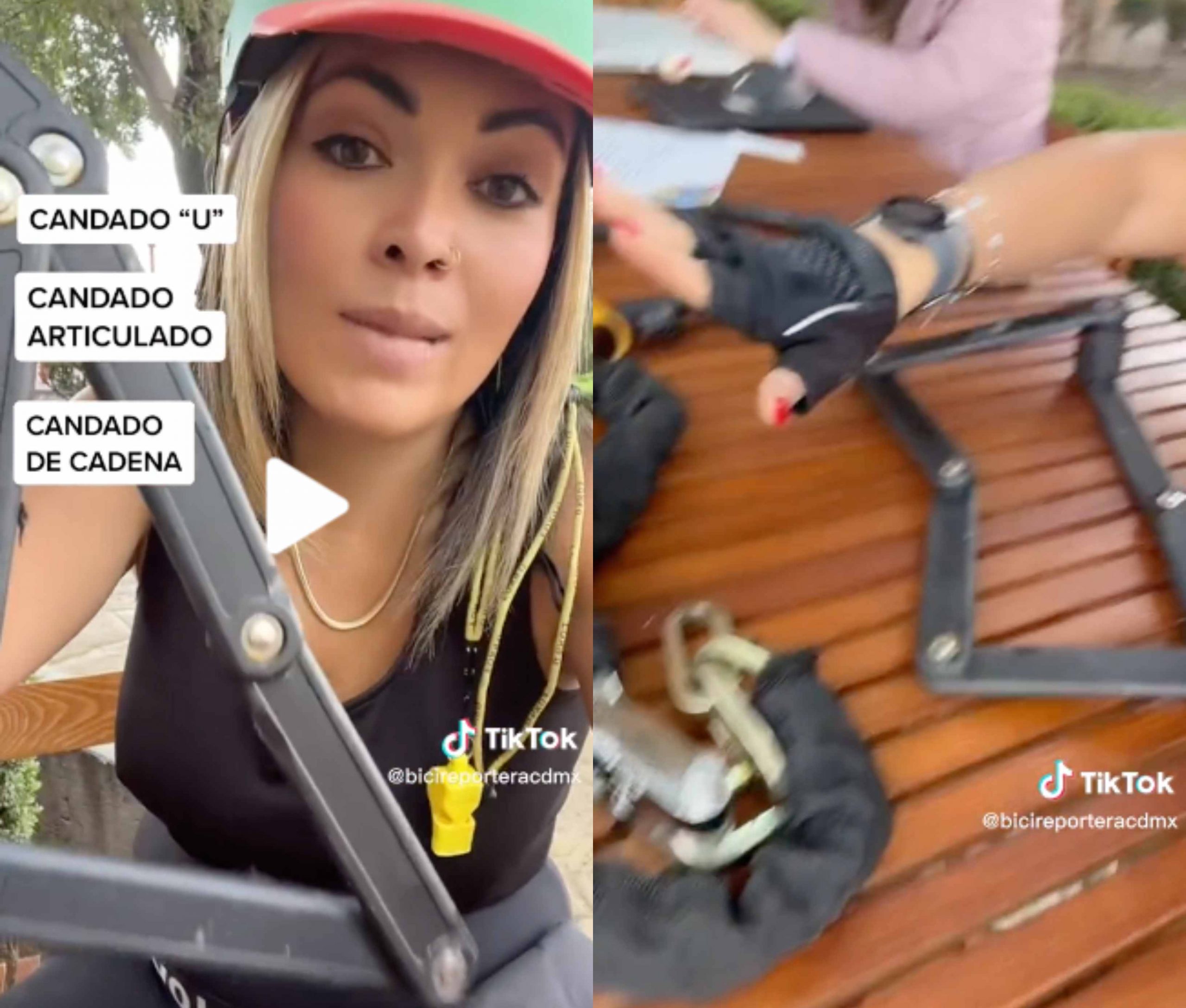 The use of the bycicle in Mexico can become dangerous, in addition to the limited kilometers of cycle paths, the cyclist faces their theft, which is why in the Mexican capital there are also rental services for this means of transport, with distinctive units and security means to prevent their theft.

During 2022, Netherlandswas the country that used the bicycle the most, Global Consumer Survey carried out the survey and determined that in this European country more than 53 percent of the population used their bike two or more times a week; in second place the city of Mumbai, in Indiawith a positive response from 38 percent of its population, followed of Germany and Brazilboth with a total of 34 percent of its population.

The Mexico City in 2019 it ranked third as one of the cities with the highest score in the Latin American bicycle index, placing itself behind only Sao Paulo, Brazil and Santiago, Chile.

In the Mexican capital there are currently three bicycle rental services, ECOBICI, which is a shared bicycle system in CDMX, which complements the public transport network. In 2013 there were a total of 276 stations with 4,000 bicycles and an average of 25,000 users per day; Poráy, a company dedicated to renting bicycles, as well as some cycling accessories; and finally Telmex, the telephone company “rents” bicycles only to its clients every Sunday. In this service, the Infinitum client can reserve up to 4 bicycles.

Read:  This is the first Retail brand that could be part of the Facebook Metaverse

Leave your bike for 6 hours in CDMX; reveals the times they tried to steal it

The TikTok user named BicireporteraCDMX, published a video in which she recounts her experience parking her bicycle for more than 6 hours, in front of a well-known bar in the Condesa neighborhood, in Mexico City. The woman reports in her post that she left her means of transportation secured with 3 different padlocks, at the end of the time she went to pick up her bike and found the attempted robbery that she suffered.

Within the video, the woman recounts that she uses three different types of locks, the well-known “U”-shaped lock, the chain lock, and the articulated lock, the latter mentioned being the one that suffered the most in the attempted theft of the bicycle.

In the post published on the video platform, TikTok, BicireporteraCDMX counted the number of attempts that the “thief” made to break the locks, the articulated added more than 10 attempts, while the “U” only received 2 and the chain none, fortunately for this user, her bike survived the altercation.

Insecurity is a recurring theme in Mexico, now with the increase in the use of bicycles, this means of transport has been one of the objects of theft in the Mexican capital

Bicycle accidents Is it the bicycles?

Louis Vuitton launches its own bicycle: It wants you to pay more than half a million pesos for it