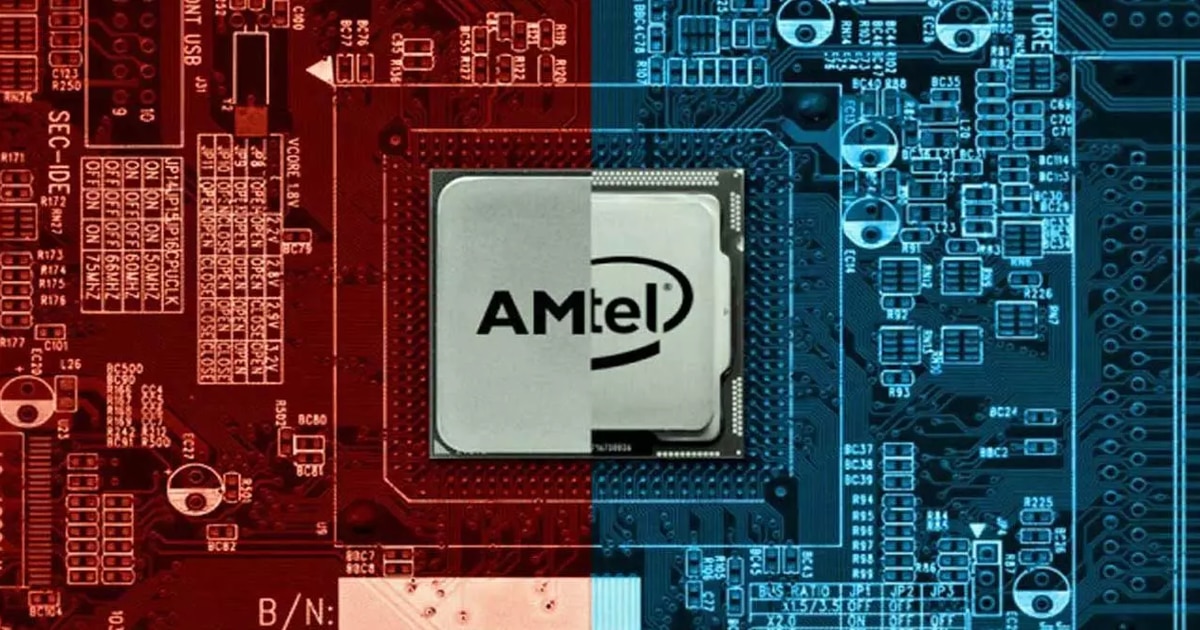 One of the not-so-secret ingredients for a flawless PC processor is thermal pasteideal for reduce the temperature of the CPU and other components of a computer such as the heat sink.

The paste, a viscous liquid, is located between the processor and the heatsink and from time to time it must be changed, especially if the computer is slower than normal.

The change of the thermal paste must be done when it is dry. Simply remove the heatsink with paper and alcohol, remove the paste and apply a new one before reinstalling the components.

The application of thermal paste is one of the most extensive debates between computer beginners and professionals, since there are many techniques to put it on the surface of the chip.

Usually, as explained on the website of computer today in one report, users make little balls of thermal paste and put it on the CPU, crushing it with the heatsink so it spreads.

There are other forms of application, such as those that form an X or the four points in the corners and one in the center. But the best way we will explain below.

Igor Wallossek, a renowned web computing expert Igor’s Labrecommends using the sausage methodin which simply The thermal paste should be applied in the form of a horizontal strip, right in the center, dividing the processor into two equal parts.yes

Igor details that, by putting the heatsink on top and pressing, the paste will be distributed evenly to the sides, and also, it will improve the temperature reduction.

According to the measurements of Igor’s Lab, this method was applied on an RTX 3080 GPU and they managed to get five degrees cooler, compared to the five-point method.