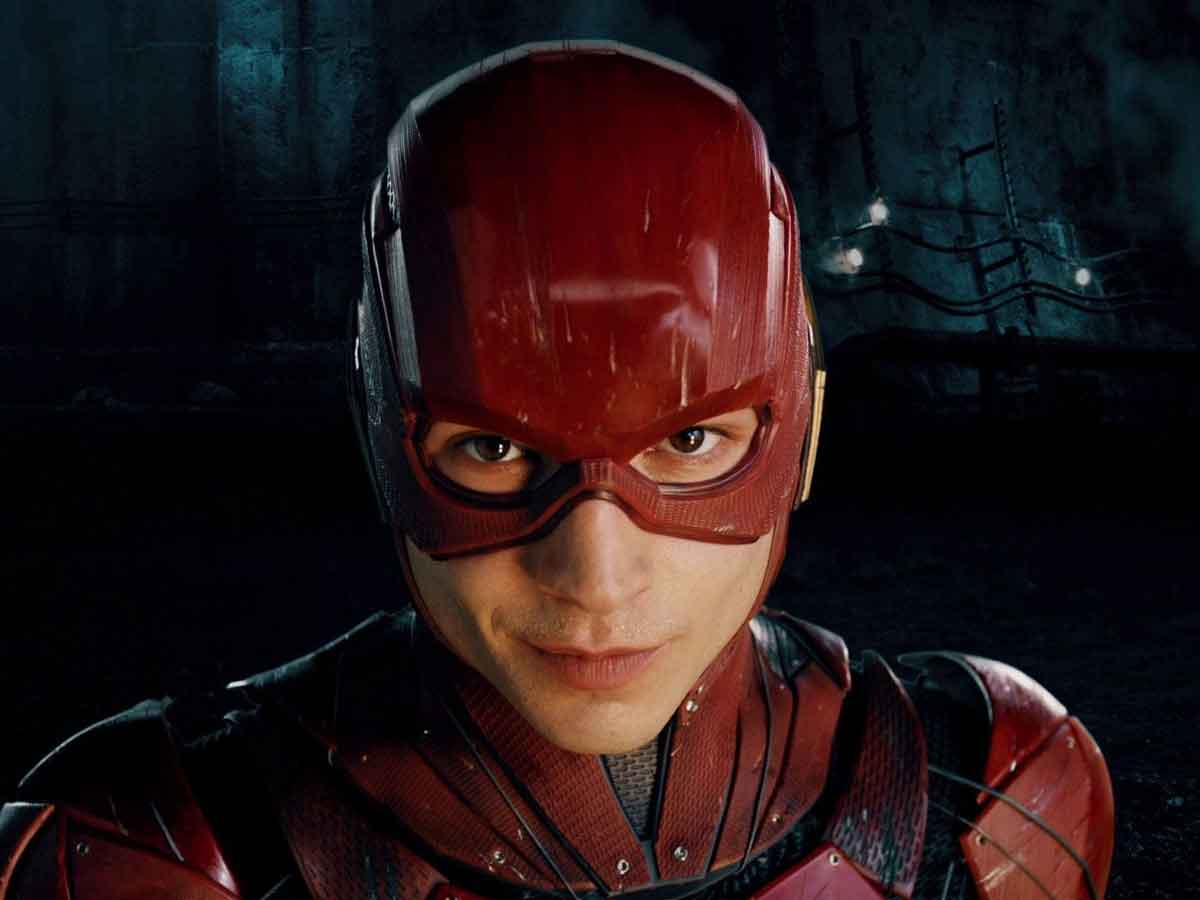 Facebook
Twitter
Pinterest
WhatsApp
Index hide
1 The new images from the filming of The Flash, give new clues about what we can find in the DC Comics movie (Spoilers Notice)
1.1 New images reveal multiple versions of Barry Allen

The new images from the filming of The Flash, give new clues about what we can find in the DC Comics movie (Spoilers Notice)

The project may have been stuck for seven years before seeing the light, with multiple directors tied to the project before the arrival of director Andy Muschietti, but the only constant about The Flash, apart from the presence of Ezra Miller in the main role, is that the film would look for inspiration in the arc of the comic Flashpoint.

While very few big-budget superhero epics offer a direct translation of the source material, the best ones pick up the most important elements and reshape them in their own image, and it definitely looks like The Flash he’s on his way to do it with Ben Affleck and Michael Keaton, both involved as Batman. Filming has been underway since April, but the details of the plot still do not exist, although we have been obtaining some images of Michael Keaton, his Batmobile and the Supergirl of Sasha Calle.

However, today we receive new images from the shoot that would be hinting that Ezra Miller’s Barry Allen will interact with another version of himself from a different timeline, which could also explain the leaked photos that showed the actor sporting a haircut. completely different hair. You can see the pictures below.

🚨 SPOILER ALERT FOR THE FLASH🚨

Pictures from the recording set of #TheFlashMovie reveal that we will see in the film Barry Allen interacting with a version of him from another Earth. pic.twitter.com/rPYvLbEVdJ

Recently, we have heard that the villain of The Flash could be revealed as an alternate version of the Scarlet Runner from another timeline. These last images could help to verify that information, and the use of a double would also seem to indicate that the protagonist will be interpreting several versions of the character.

READ:  This is what James Gunn said about Peacemaker and his HBO Max series

Put Alexa and Siri to work