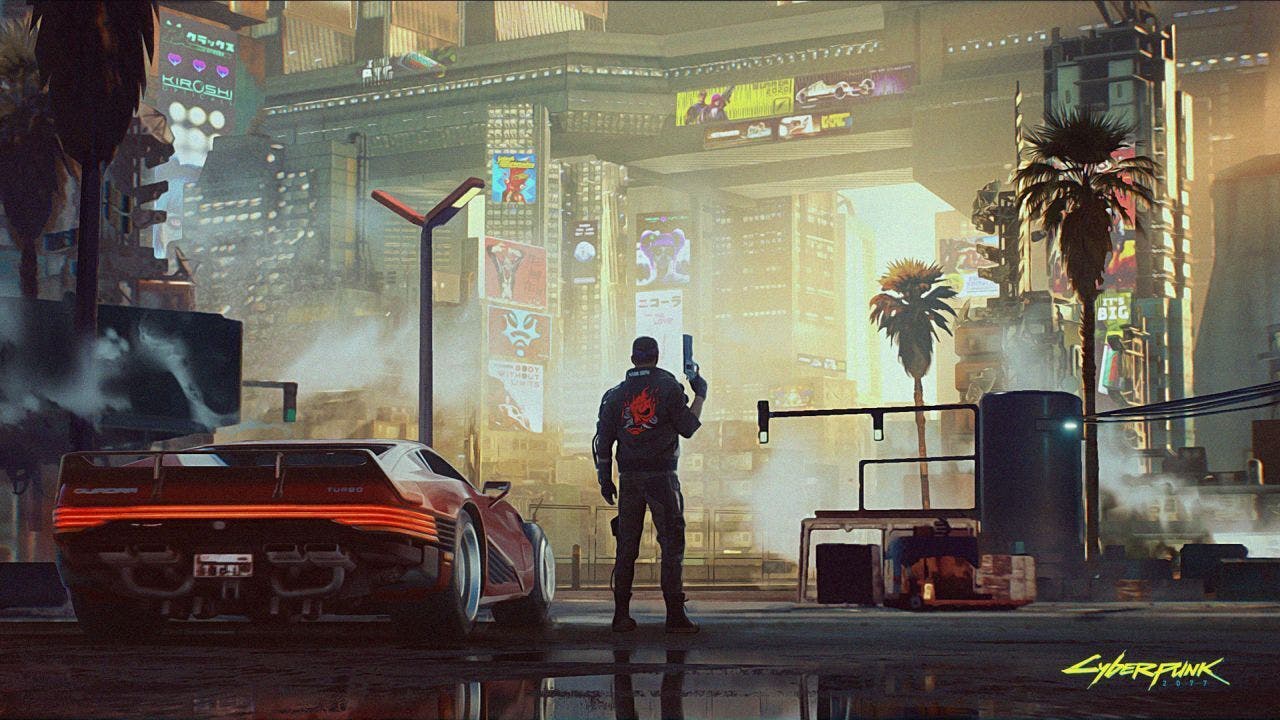 Cyberpunk 2077 has “met expectations” for Xbox Series X, PlayStation 5 and PC, but as most of you will know, the new title of the Polish company has been plagued by problems constantly, with a Graphics performance that leaves a lot to be desired on older generation consoles. The different patches have been fixing a large number of errors, but the great failure due to bad work practices, have caused that Cyberpunk 2077 is not the game that was expected, although the CEO of CD Projekt RED has confirmed that the development team has reached satisfactory levels.

Although, almost three months ago, CD Projekt RED suffered a cyber attack that delayed all his plans with Cyberpunk 2077, but in recent days we have learned that the biggest update to date Cyberpunk 2077 is coming very soon. Now, in the company of this great news, through Reddit It has been leaked a list with more than 15 free DLC coming to Cyberpunk 2077 and various expansions. All this information has been extracted from the game code itself.

Along with the 17 free DLC that would come to Cyberpunk 2077 there are also references to other DLC called “EP-1” and “EP-2” which seem to refer to two expansions as already happened with The Witcher 3, adding new stories and even new places. Finally, we remind you that the Cyberpunk 2077 next gen patch will arrive at the end of this year.

READ:  Xbox throws a dart at PlayStation for the method to expand PS5 memory 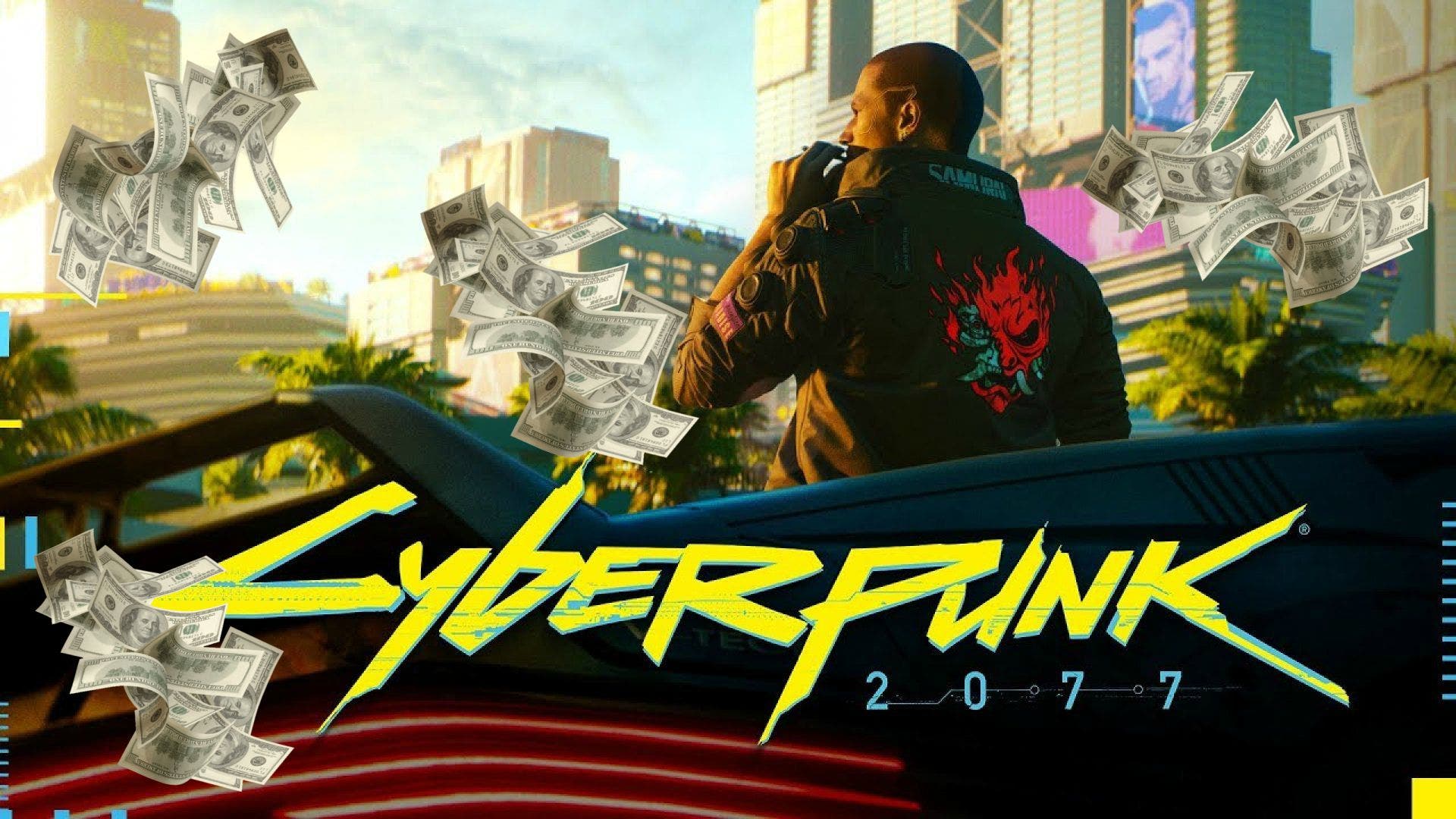