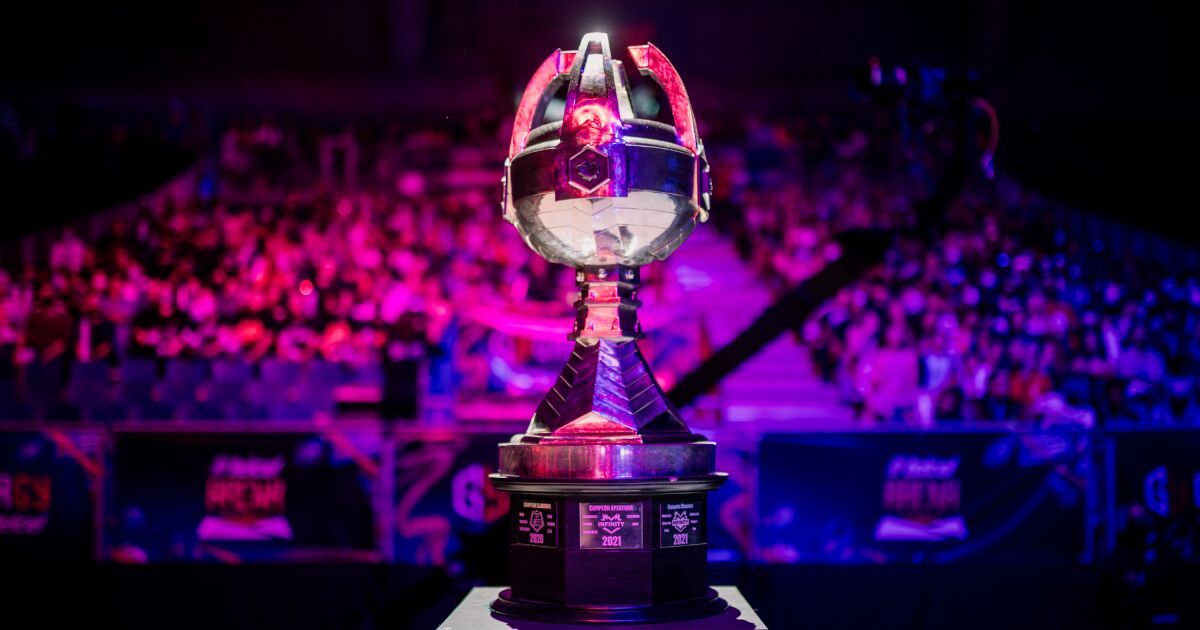 Held as part of Gamergy, the final was held in a crowded environment, with varied events, the inclusion of music and the support of sponsors.

League of Legends is already one of the biggest video game phenomena, especially in the competitive format. In the stream records are the events with the highest number of attendees and the most views around the world.

The Worlds finals are one of the most followed events, only the one in 2021 exceeded four million total views. While exact numbers have not been revealed, LLA’s Twitch and YouTube accounts surpass 400,000 streams in its first weekend and have the potential to continue to grow.

Index hide
1 The three reasons why the final was exciting
2 What does World mean?

The three reasons why the final was exciting

The final stretch of this tournament had three ingredients that added excitement. First because of what it represents in terms of the competition, a rematch between two teams that had met in the semifinals, with an Estral that positioned itself as a clear favorite for having won the previous phase and having swept through the group phase. The second for how the game unfolded. With an Isurus willing to charge their game, with three Mexicans in their lineup and for having had to decide in the fifth and last match after arriving tied at two.

Third for what it represents in the global aspirations of the region for each of the teams and players: access Worlds, the greatest showcase of the League of Legends franchise, to measure itself among the best in the world and why not to position itself as a reference region of.

In an interview with the managers of each of the teams that reached the final, they expressed how important and transcendent the opportunity that victory represents, not only to consolidate as a leading team in Latin America, but also to have a place in the history of the e-sports.

What does World mean?

If we were to make a comparison with traditional sports, reaching Worlds is qualifying for the World Cup. In this case, Isurus achieves a place in the play-ins of the competition that is one of the events with the largest audience worldwide and that distributes the largest prizes. In 2021 alone, it distributed more than 4 million dollars, where the winner accessed a purse of 1.6 million dollars.

Despite the fact that there are currently multiple games that even exceed LoL in monthly active users, this RIOT Games franchise is one of the most consolidated in the competitive format, since its first edition in 2011.

League of Legends has been the flagship of the company, part of the world’s largest video game holding company, Tencent, which acquired 93% of the shares in 2011 for more than $400 million.

Anchored in a very strong culture of competition, which they have been able to instill in their other games, such as Valorant or Wild rift, and that in this final the importance of the company is palpable, with a display of total entertainment, of excited and noisy fans , of viewers at home, of well-organized professional players and teams that manage to put on a world-class show

The fact that events like this are seen in Mexico will have multiple advantages for the industry that seeks to consolidate itself as a serious business, that generates income for the endemic and non-endemic brands of video games, that manages to demonstrate this billing capacity and connection with gamers. , to demonstrate that it is not a niche industry but that it is transversal to our society.