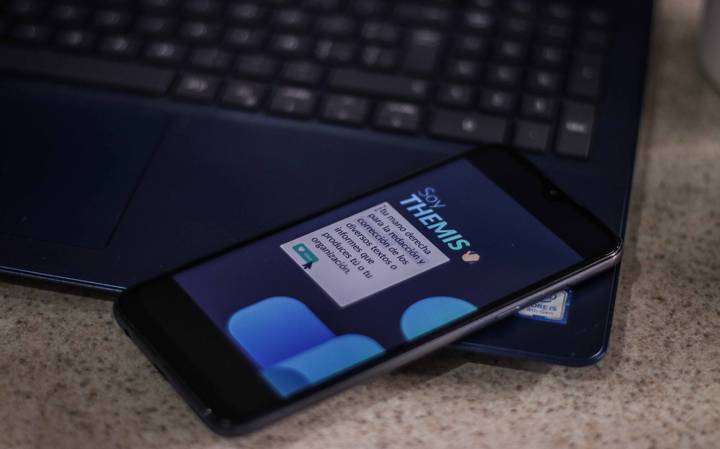 In recent years, inclusive language has gone from being a demand to gradually becoming a major trend for the future.

The new generations bring with them a new integrated “chip”; a new way of thinking – and, at times, of acting – that is beginning to attract attention for questioning everything that was previously allowed and that, in some way, violated people’s rights.

Of course, as in any intention of change, there will always be a sector that is opposed to change itself. Regardless of whether it is good or bad, the truth is that society does not stop and continues to appeal for a more inclusive era.

Among the great and most controversial changes that have occurred in recent years, is the use of inclusive language, in which all representations and all differences fit, without the need for pointing out or prejudices.

That is why, taking into account that little by little it is trying to normalize this new way of communicating, a platform is being launched that allows users to modify the language, say, traditional, to turn it into an inclusive language.

The platform is called “Themis” and works through the use of Artificial Intelligence to transform texts into inclusive language through a huge list of word alternatives, in order to normalize inclusion in conversations of all kinds.

According to information from El Sol de México, Sara Llorens, founding partner of this system of Spanish origin, explains the following:

“The software is based on the most innovative techniques of Artificial Intelligence. Themis analyzes a text and detects all the non-inclusive words that are part of its dictionaries. The system shows you suggestions and in the end you are the one who chooses the word that best suits your criteria, your text and your audience. It was born as a solution to a problem raised to use inclusive language and make the presence of women visible ”.

According to Llorens, the idea behind this initiative is to offer a solution to what he calls “sexist language, and to present a new alternative for those who are joining this new way of communicating.

“In Mexico we are having dialogue with some private sector companies and with certain universities so that they have Themis in their workplaces and develop inclusive language so that little by little it is incorporated into daily life,” said Llorens, also with information from The Sun of Mexico.

To mention an example of how it works, when the users of the platform write “Deputy”, Themis will offer as options Deputies and Deputies, legislators or parliamentary group, among others and in the end it will be the user who decides how to write.

Undoubtedly, the issue of inclusion continues to attract attention and to be more present in some of the most important societies in the world.

In other areas, such as fashion, it has begun to be one of the main trends; Brands like Tommy Hilfiger and Old Navy, to name a few, have presented more inclusive collections, focused on a generation of people who assume themselves as non-binary.

Lentil puree with sautéed mushrooms, the delicious dinner that you like...