Latin American turn to the left, for how long? 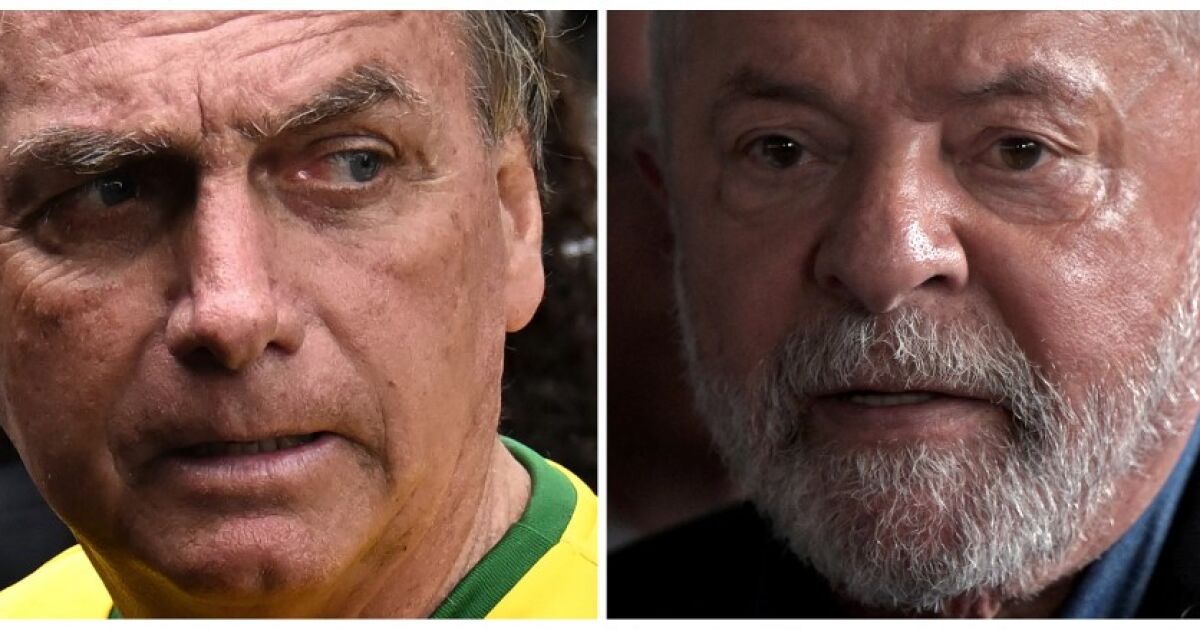 That said, the arrival of Andrés Manuel López Obrador to the Presidency of Mexico, in 2018, initiated a new turn to the left in Latin American governments. From 2019 to 2022, it was followed by Argentina, Bolivia, Peru, Honduras, Chile and Colombia. With a Lula victory, the left would govern the seven most populous countries and the six most important economies in the region. Since 2010, they did not have a presence as relevant as the current one.

However, this new wave of leftist governments has important differences with that of the first decade of this century. These factors, which created the conditions for their victory at the polls, also become the main challenges they face and that will make it difficult for them to remain in power.

The wave of left-wing governments from 2000-2010 was possible, to a large extent, due to the increase in the prices of raw materials, which allowed more resources for social programs characteristic of this ideological position. This facilitated re-elections in the governed countries and opened up possibilities for candidates with similar proposals where they were in opposition.

Now, the vote would be guided by the growth of inequality and discontent with the governments in power -right-wing-. The management of the COVID-19 pandemic exacerbated this discontent: five leftist leaders have been elected from 2020 to date. The handling of the health emergency has been one of the main criticisms of President Bolsonaro in Brazil; that has brought costs to his administration, although in recent months there has been higher-than-expected economic growth and inflation has not skyrocketed as in other countries.

Read:  light years away from the series' complex horror

Given that the fight against inequality is a long-term process that must address structural problems in each country, it will be a challenge that remains present in the coming years. Additionally, there are global conditions that imply greater difficulties, such as the trade conflict between the United States and China, and the war between Russia and Ukraine. Both have caused the disruption of supply chains, which led to an unprecedented global price spike in many countries in Latin America and the Caribbean.

It is in these circumstances that Latin American rulers have risen to power in recent years. And if at some point they have been favorable to them in their opposition role, right-wing politicians will surely seek to take advantage of them now that the positions have been reversed. To this must be added the expectations generated during the campaigns.

In this new period, the left-wing rulers will not have large budgets, as they did during the wave at the beginning of the century, to implement social programs and public policies aimed at reducing inequality.