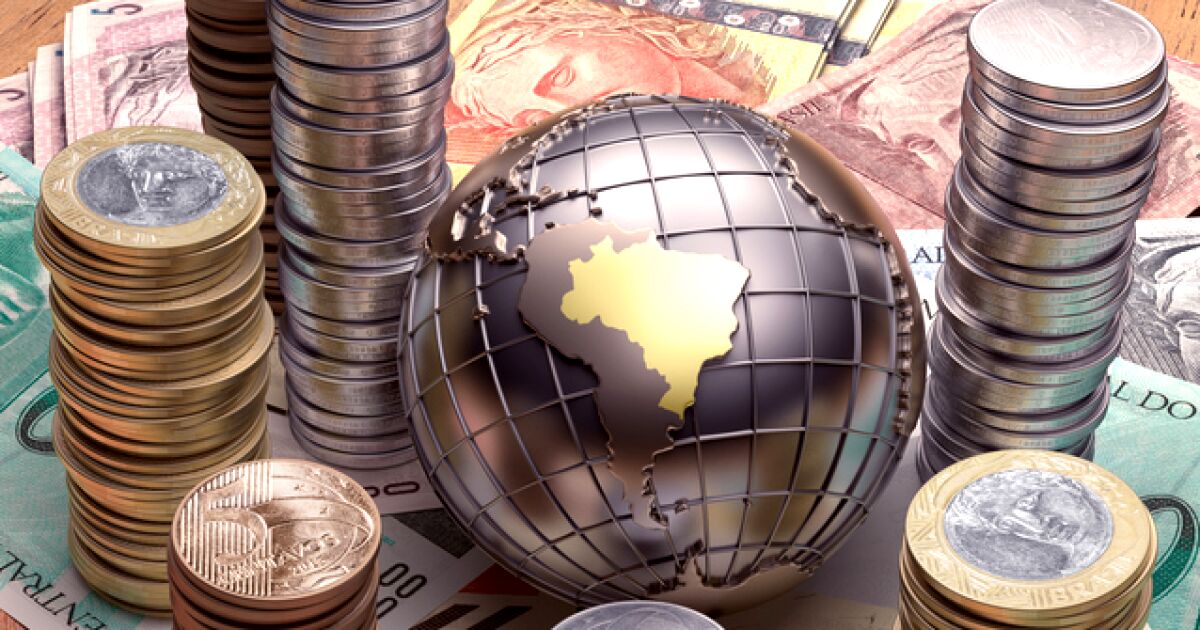 But there is another simple reason for the superior performance in Latin America: Many of its currencies were already near record lows. The region represents four of the six worst-performing emerging currencies last year.

“LatamFX closed 2021 very badly. I think there is a technical argument. The market could have been long in dollars, ”said Benito Bereber, chief Latin America economist at Natixis in New York.

When the Fed withdrew the stimulus in May 2013, the story was different. Latin American currencies had been stable or strengthened in previous years.

Still, investors have a lot to worry about in Latin America this year. The Colombian peso is already targeting a record low amid political uncertainty over the May presidential elections that could put the country’s reins in the hands of a leftist president for the first time. In Brazil, a polarized election in October will also keep the currency under pressure.

“After everyone’s experience with the Latin American elections in recent years, the bias is to sell first and ask questions later,” said Aaron Gifford, emerging markets sovereign debt analyst at T. Rowe Price Group in Baltimore, adding that the fiscal deficit and the current account deficit may weigh on the Colombian peso.

A stronger dollar may also end the momentum among Latin American currencies. An indicator of the strength of the dollar rose less than 0.1% last week, even as yields soared.

“Emerging markets have done everything they can to build their resilience, but that doesn’t mean they are bulletproof,” BlueBay’s Stock said.