Latest update for Windows 10 fixes 67 vulnerabilities, including a zero-day that spread Emotet malware

By JeremiahDecember 15, 2021No Comments3 Mins Read 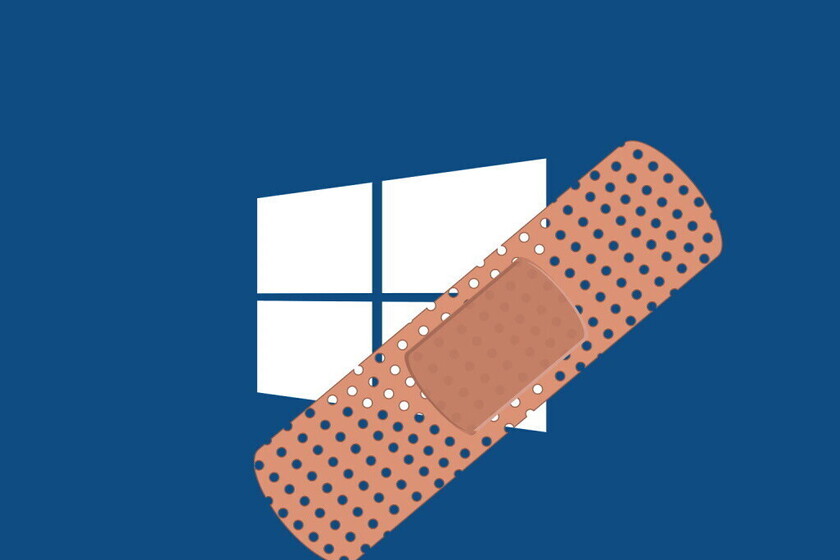 
Among the most serious vulnerabilities resolved in this update there are six that contained zero-days exploits and one of them has been known to be actively exploited.

CVE-2021-43890 is a Windows AppX Installer Spoofing zero-day vulnerability. Microsoft has said that it is “aware that there are attacks that attempt to exploit this vulnerability through the use of specially crafted packages” and that the flaw is being used as a weapon to spread the Emotet / Trickbot / Bazaloader malware families.

According to the Zero Day Initiative (ZDI), this year Microsoft has patched 887 vulnerabilities with CVE mapping. Although this figure may seem high, the team notes that this is a 29% decrease from 2020 (not including Chromium-based Edge).

Read:  These tablets will make you forget the laptop: they are suitable to work without problems | Technology

The company has also recently published research on the Iranian threat actors and their classification in the cybercriminal space. Microsoft claims that this year there was a massive increase in Iranian state sponsored attacks against computer services, while in 2020 they were almost non-existent, according to the same company.

In addition, as they remember from Engadget Windows, different flaws are still present in this operating system and in Microsoft’s tools. One of them is a problem related to the Edge browser or problems with new installations. Devices with Windows installations created from custom offline media or a custom ISO image may have Microsoft Edge Legacy removed with this update, but not automatically replaced by the new Microsoft Edge.