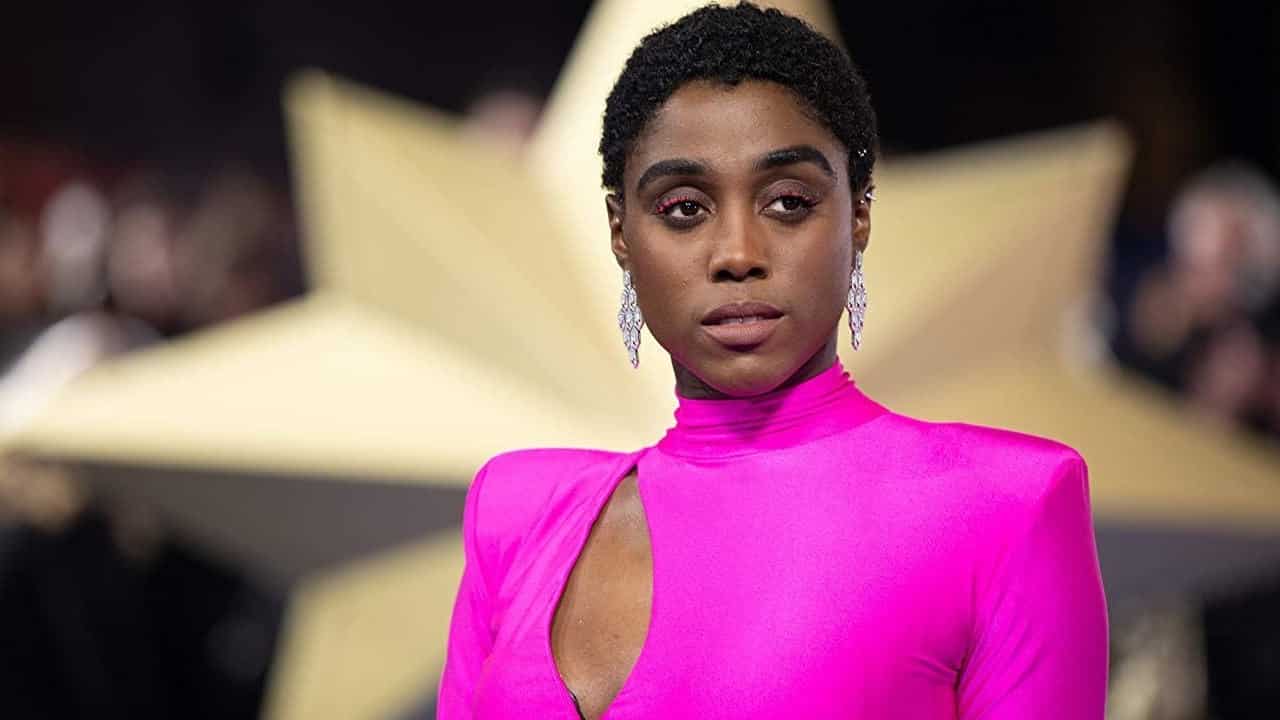 Facebook
Twitter
Pinterest
WhatsApp
Index hide
1 With No time to die Closer and closer, Lashana Lynch decided to speak out about the racist comments she received.
1.1 A character that generated controversy

With No time to die Closer and closer, Lashana Lynch decided to speak out about the racist comments she received.

After so much waiting, finally No time to die is getting closer and closer. This new James Bond movie will be the end of Daniel Craig as Agent 007, and fans of the franchise are very eager to see this denouement. In this farewell, the character will have new additions, one of them will be Lashana Lynch.

Lashana Lynch is known for her role as Maria Rambeau in Captain Marvel. In No Time to Die, the actress plays Nomi. For a while, it was confirmed that this character is the new agent 007, something that did not go down very well with some fans. Recently, the actress spoke about this issue with The Guardian: Responses were generally positive, but there were some pretty personal messages directed at me on Twitter and direct messages from Instagram. And there have also been conversations that my friends have overheard on the London Underground that were quite cruel, dark, and reminiscent of a time when I wasn’t even born, when women and people of color couldn’t get around. certain spaces ”.

You may be interested: Lashana Lynch tells us about her character in Captain Marvel

A character that generated controversy

For a long time, there was talk that Lashana Lynch was going to be Daniel Craig’s replacement. According to rumors, No Time to Die was going to introduce a character who in the future was going to be the new agent 007. However, the actress herself denied this rumor. As expected, the information that was circulating had not been well received by fans of the franchise, who did not hesitate to strongly criticize the interpreter.

In addition to having Lashana Lynch, No time to die It will also have another female incorporation. It is about Ana de Armas, who will put herself in Paloma’s shoes. The actress defined her character as “a very intense Cuban agent.” For her part, Lashana Lynch describes Nomi, her character, as “a very prepared and a little conceited woman” and assures that the training she received for the film was “a true military training”.

According to Jeffrey Wright, the future of the Watcher is open at Marvel