By AlexSeptember 22, 2022No Comments5 Mins Read 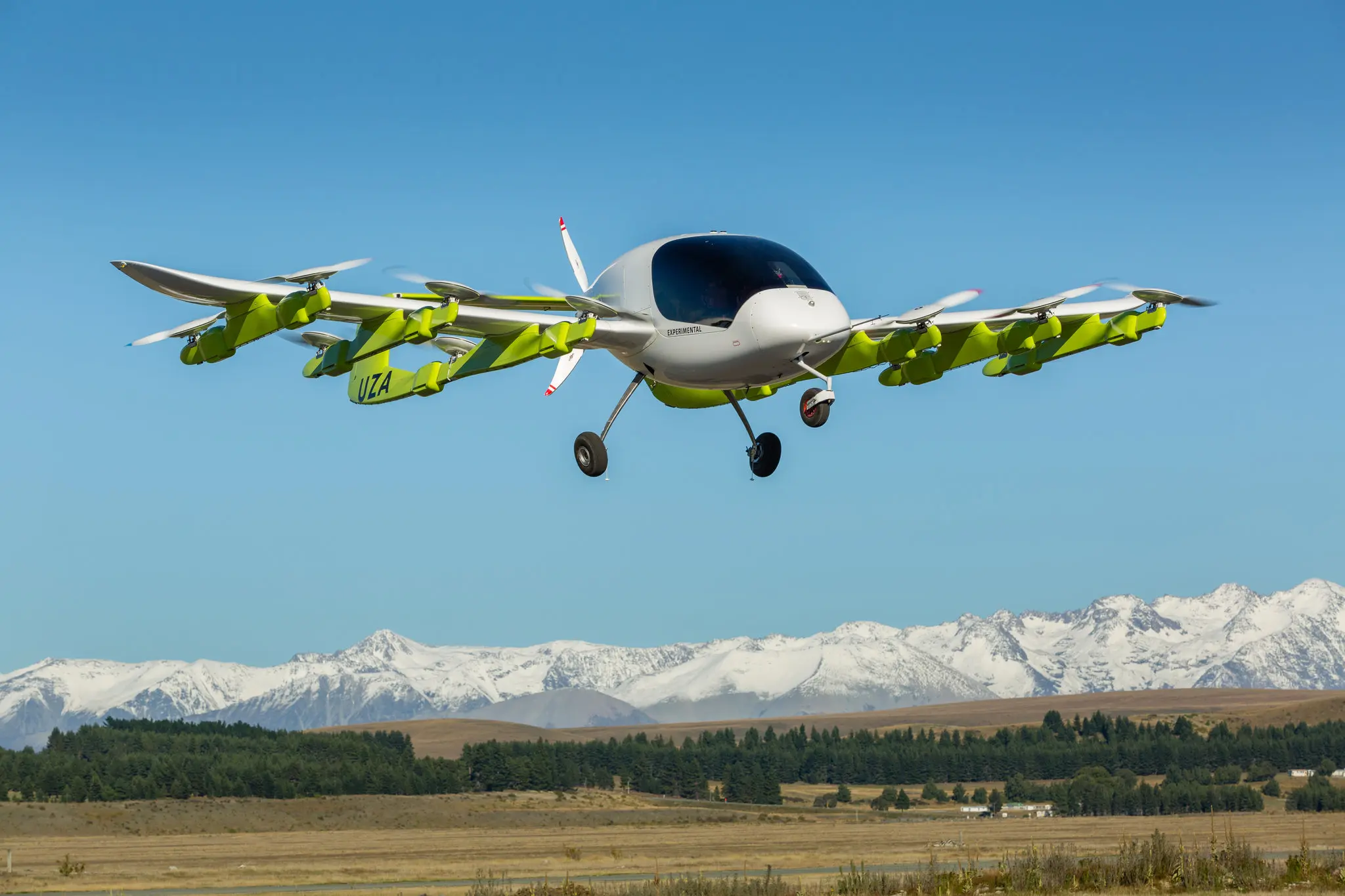 For a time, a long list of companies succeeded each other – most of them in Silicon Valley – seeking a very specific goal: to create the first autonomous and, if possible, viable flying car. Many of them are still trying to go a little further. Others have fallen by the wayside. One of them is Kitty Hawk, the company co-founded by Larry Page –creator of Google– and Sebastian Thrun, which has just announced that it is closing down permanently.

Financed by Page, Kitty Hawk has made the announcement public through LinkedIn and Twitter. A brief statement that marks the end of the technology of flying cars. One that, in fact, started down that path and ended up opting for more profitable ideas. Soon his research turned to electric model airplanes. Some that, in the short term, offered a much more interesting economic path. It was then that Page began to dissociate himself from Kitty Hawk. It was when the startup began to have better revenues. In fact, despite the official closure of the technology company, the joint agreement with Boeing to create an electric plane, the Wisk Aero, is still in force. and standing.

And it is that, initially, Kitty Hawk pointed to ways. Page, who financed the company from the beginning, was clear that he wanted an autonomous plane. A drone for passengers. That it could be carried by anyone, at any time. That it could take off vertically. It was, saving the great distances, a way to open the door to autonomous aviation to the general public. Just like Google did at the time with internet access.

Index hide
1 Kitty Hawk, the startup of secrets
2 Page’s electric plane that was replaced by a taxi

Kitty Hawk, the startup of secrets

They were born in 2010 together. Larry Page would provide the funds and Sebastian Thrun the technical part. Both were old acquaintances, with which a good tandem could be created. Not so much so with others. Thrun’s problems with some of his engineering leaders are known. Damon Vander Lind, in charge of one of the company’s star projects, ended up being fired due to his problems with the founder.

Initially, the objectives of Kitty Hawk were known, but there were no results. At least palpable. Only on rare occasions, coinciding with big events, did Page’s startup show off something of what they were building: a single-seat drone. It met all of Page’s specifications: small, comfortable, with vertical landing and takeoff. And, of course, autonomous. Only 111 units of this model were created, which managed to make at least 25,000 flights.

Read:  The physical version of GTA: the Trilogy is delayed

Without further ado, in 2020 they announced the end of their flagship project. The reason? The profitability of the drone program for passengers. Although ambitious and with a clear vision for the future, Kitty Hawk was ahead of her time. Not in technology, but rather in economic reality and utility in the real world. Autonomous flying cars needed? Not really. At least not at the moment.

So much so that with the closure of the autonomous drone division, 70 employees were laid off and se shifted all efforts to the Heaviside project, an electric plane that did have potential partners to grow and sell. But, again, he was surrounded by great secrecy.

Page’s electric plane that was replaced by a taxi

The Heaviside project inherited some of the traits of its predecessor in the form of a drone. Silent, with vertical landing, but with more capacity.

It was known that he was in the plans of the Page company since 2015. But it was not until 2019 that any detail of the unit that occupied all the activity of Kitty Hawk could be seen. And then the electric plane was never heard of again.

Although the company claimed that they were still working on the future of aviation, Kitty Hawk’s interests began to crumble. With the passenger drone closed, and the Heaviside project frozen, the startup started another path: create flying taxis for two passengers. Known as the Cora project, it was the most profitable model for Page’s company, but one that ended up outside the startup circle. In 2019, it managed to partner with Boeing through a new joint venture, known as Wisk – the same one that has already been confirmed to be in top form to launch its flying taxi model. Years later, Kitty Hawk would claim to be working on another taxi model, this time without strategic partners, but much more was never known about it.

With a final test in 2021, in which they managed to successfully demonstrate visual flight with a larger version of the Heaviside, the history of a startup that arrived earlier than it should have been completed. One that, despite being created more than a decade ago, soon had to compete with Beta Technologies, Joby Aviation, Lilium and Volocopter, new technologies in the sector.