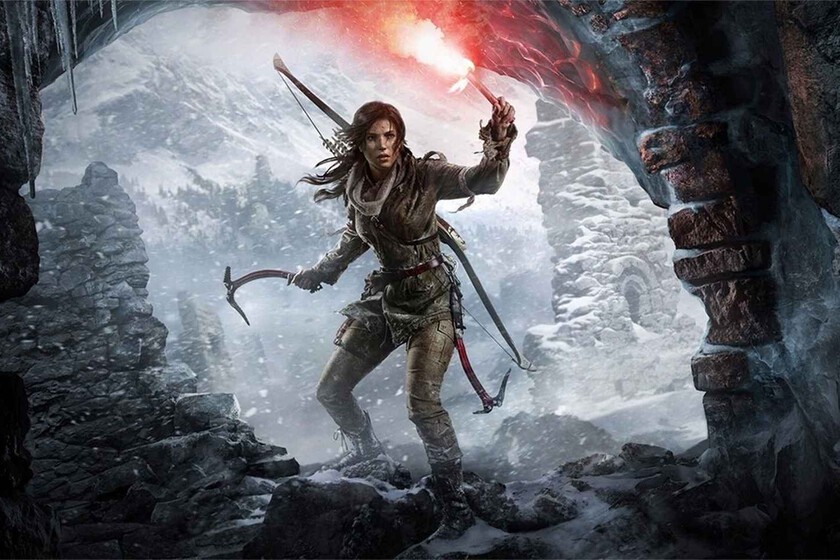 We were so quietly amazed at the possibilities of Unreal Engine 5 that it took us completely by surprise. Crystal Dynamics, without eating or drinking it, has just announced that he is working on a new installment of Tomb Raider. Yes, as is.

The developer, in the words of the general manager Dallas Dickinson, has revealed that they are not only involved in this project, but also taking advantage of the context, has revealed that we will see Lara Croft for the first time in Unreal Engine 5.

Crystal Dynamics is incredibly excited about the future of Unreal and how it will help us take our storytelling to the next level. That’s why we’re proud to announce that our next #tomb Raider game is being built on Unreal Engine 5! pic.twitter.com/UFMiWzJAZc

Crystal Dynamics is incredibly excited about the future of Unreal and how it will help us take our storytelling to the next level. That’s why we’re proud to announce that our next Tomb Raider game is being developed on Unreal Engine 5!

That’s right, the studio is one of those that joins the Epic Games graphics engine when it comes to shaping its adventure, seeking to create a “high-quality action-adventure cinematic experience“. An ambitious goal for which we do not want to wait any longer and we want to already have on our screens.

However, nothing at all. Not a single official image has been shown, no gameplay and of course Dickinson has not even ventured to offer a launch window. Platforms haven’t been announced, so we’re left with a bare-bones reveal. The truth is that we have been without a new franchise title since 2018, after the closure of the reboot trilogy with Shadow of the Tomb Raider.

What we do know is that Crystal Dynamics does not stop, since is involved in various games. Marvel’s Avengers is one of them, but his participation in Perfect Dark also began a few months ago, although it seems that his presence is not liking the entire team of The Initiative.