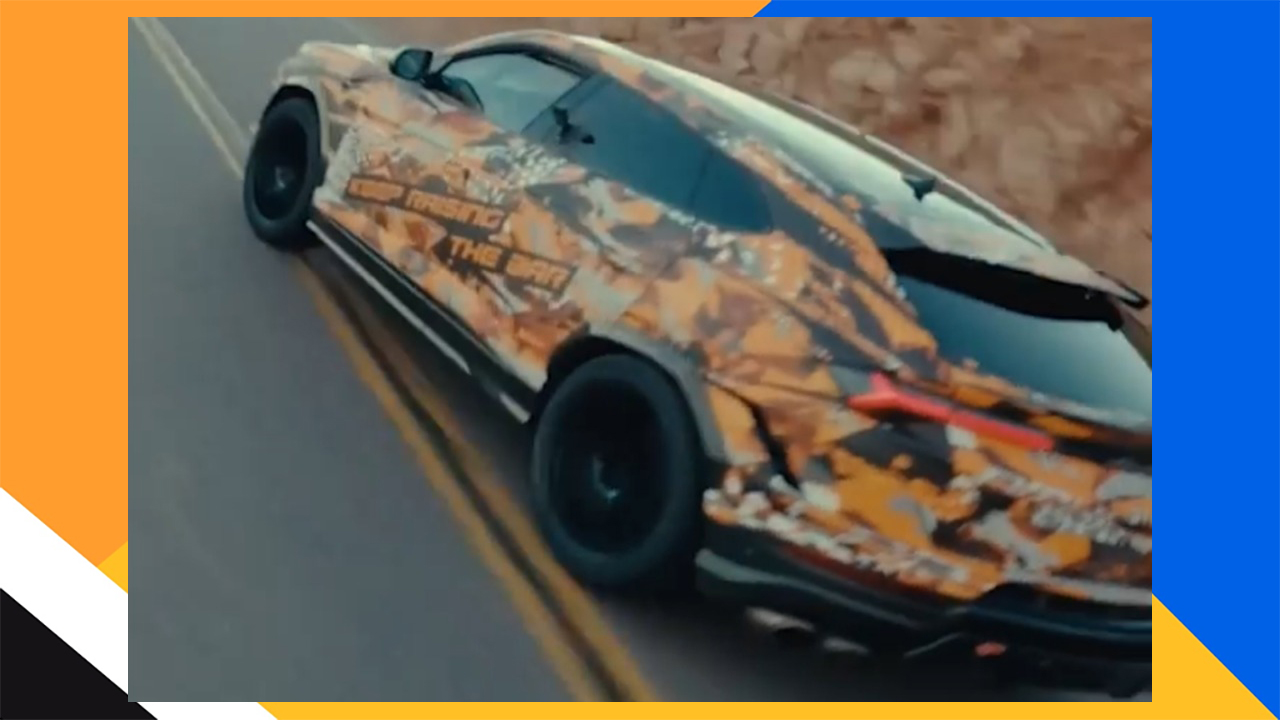 More than a year and a half since the first prototypes of the Lamborghini Urus Evo were seen, the facelift of the SUV that has transformed the Italian brand. Now, those from Sant’Agata Bolognese have just released a teaser of the model Dressed in camouflage and touring Pikes Peak, demonstrating the potential of this revised model.

“The good things make you wait”. This philosophy is what the Lamborghini technicians have followed in the development and fine-tuning of the improvements that the Italian brand has designed to further surpass its most important model today, the Lamborghini Urus Evo 2023as the facelift is known that the Italians implement in their range of products, and in which they have invested more than a year and a half.

It is practically the same time that those from Porsche also invest in the facelift of their models because, as in the most important model of the Bologna brand, in reality, the important novelties are under the bodywork. And they are about to be unveiled, because the firm has just advanced a preview of a prototype of the Urusdressed in a special camouflage, very similar in colors to that of the exclusive Huracan Sterratoand in a more than striking terrain: on the roads of Pikes Peak, a declaration of intent and a secret that does not reveal much.

The Lamborghini Urus Evo will debut at Pebble Beach 2022

On the one hand, we know that the brand is implementing aesthetic changes that will be minimal, and we have also seen in tests the Urus PHEV and to Urus Performant. On the other hand, it is perfectly known that Lamborghini is obliged to keep polluting emissions at bay, so he has no choice but to bow to electrification. Now, there is an important mystery that will not be solved until its presentation:The Urus PHEV and the Urus Performante are two versions or just one?

Read:  M-Sport relies on the news of the Ford Fiesta Rally2 Evo for future rallies

The information indicates that they will be two independent, but there are possibilities that it will also be one. And it is that the claim of the advanced teaser leaves room for doubt, pointing out that «Performance reaches a new dimension», in addition to the more aggressive image that can be seen. The prototype driven to Pikes Peak shows a new front bumper with larger air intakes, a revised rear bumper, black painted alloy wheels, a diffuser and a very generous spoiler at the end of the roofand larger exhausts.

A more special and hard image that we have not seen in the PHEV version, and that was in other test prototypes sighted during development. What is clear is that the revised Lamborghini Urus will have new features in the chassis, gearbox and 4.0-litre twin-turbocharged V8 engine, this one making use of 48 Volt MHEV light hybridization. In a few weeks, we will discover all the details of a model that will also exceed the barrier of 700 hp of power