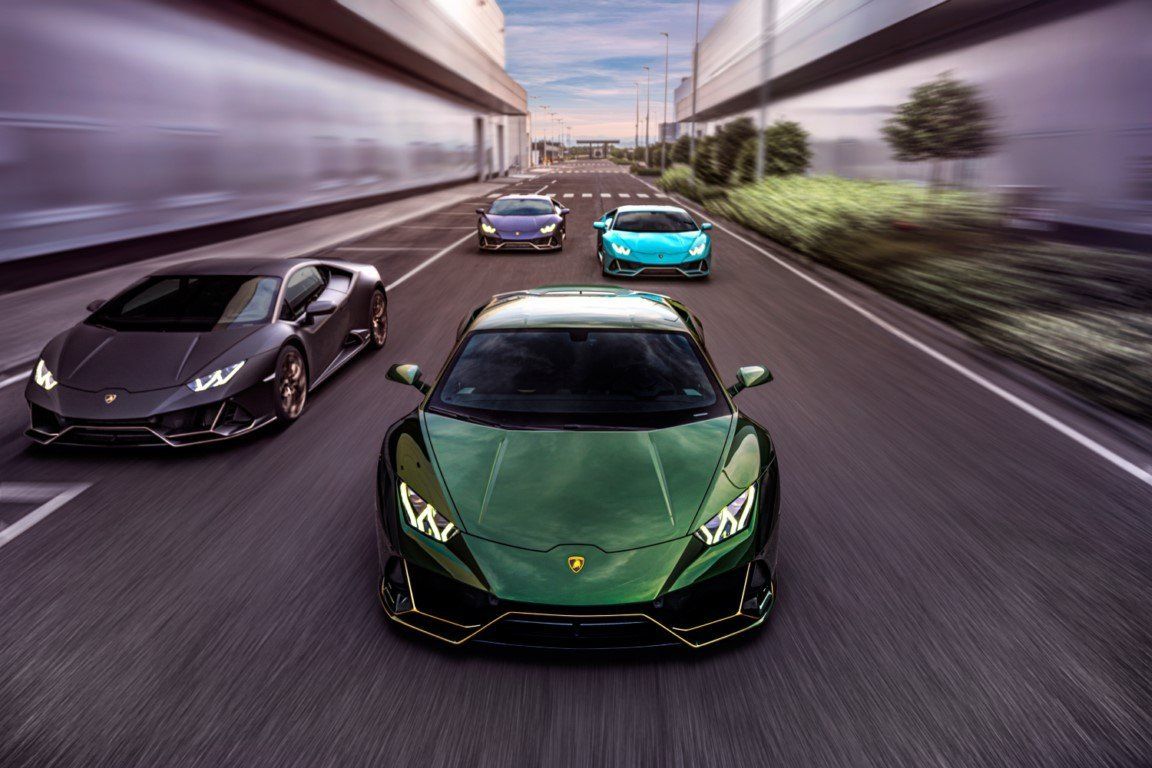 A decade accumulates Lamborghini in Mexico. The Italian firm offers its models in the Aztec country, with great commercial success with two official distributors in the country. The reason for the subsidiary to have commissioned a special series of four units from Sant’Agata Bolognese: the Lamborghini Huracán Mexico Edition.

The commercial success of Lamborghini reigns throughout the world. For a decade, the Italian brand has been present in Mexico, with two official dealerships for the entire Aztec country. The most recent is in Monterrey, both enjoying high sales despite the high price of the models. A special reason to launch an exclusive and unique series of the most “affordable” of its sports cars.

The Lamborghini Huracán Mexico Edition It has been a creation in close collaboration between those responsible for the first dealership opened in the country, Grand Chelem, and the experts in personalization and style of the “Ad Personam” program. A division that brings more luxury, sportiness and distinction to the Huracán EVO, the model that serves as inspiration, and each one identified by a special plate on the door sills.

The first, the Hurricane EVO Vita Edition, it is presented with the body painted in the exclusive color “Ermes Green” and with details in “Elios Gold”, a golden color that bathes the alloy wheels and which has also been used for the seams and decorative details of the interior. The logo of an eagle is a symbol that evokes freedom and successes in life

The Hurricane EVO Morte Edition It is much more macabre, as it shows the symbol of a skull, a way of making the journey between life and death understood. The body of the body is painted in “Astraeus Blue”, a shade reminiscent of the sky, and complemented by details in “Bronze Serse”. Inside, the color scheme is repeated on the seats and accent trim, with another shade of blue, the ‘Teia Vintage’, and bronze stitching.

READ:  Structural batteries, the next milestone in electric cars

The Hurricane Sogno Edition It is presented painted in «Symi Blue» and «Elios Gold». In the passenger compartment, the contrast is more striking between the black upholstery of the seats and the center console, the white of the decorative details and the gold of the stitching. A two-headed dragon represents dreams. The Hurricane EVO Tempo Edition it is the most sporty, painted in «Nemesis Black» and with details in «Serse Bronze» color, repeated in the interior. The logo in this version is a snake, representing the reinvention of the person.