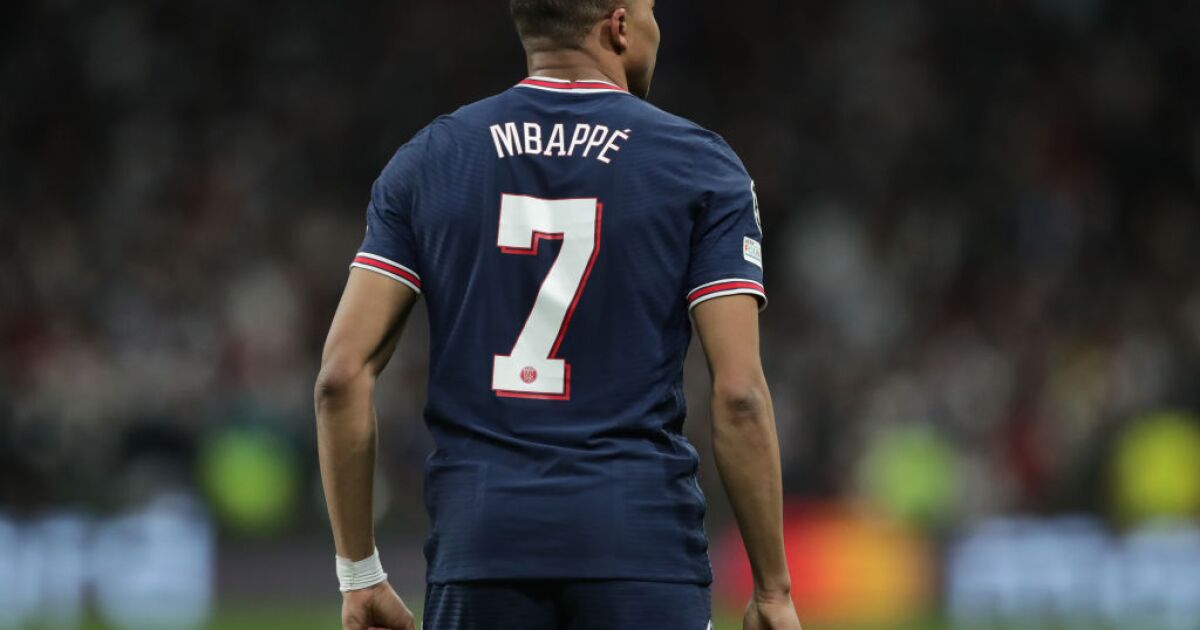 Through a press release, the representation of LaLiga announces the following points of their disagreement after the failed sale of Mbappé to Real Madrid.

“It is scandalous that a club like PSG, which last season lost more than 220 million euros, after carrying accumulated losses of 700 million euros in recent seasons (even declaring income from sponsorships of very doubtful amounts) with a cost of a sports squad of around 650 million for this 21/22 season, can face an agreement of these characteristics while those clubs that could assume the arrival of the player without seeing their wage bill is compromised, they are left without being able to sign him,” the document states.

“All of the above, LaLiga is going to file a complaint against PSG before UEFA, French administrative and tax authorities and before the competent bodies of the European Union, to continue in defense of the economic ecosystem of European football and its sustainability”, adds the LaLiga text.

“On previous occasions, LaLiga has already made complaints against PSG for non-compliance with UEFA’s financial fair play as a result of which UEFA severely sanctioned PSG, although the TAS revoked them in a strange resolution,” the league document details. Spanish soccer.

“LaLiga and many European football institutions were hopeful that with the entry of the PSG president, Mr Al-Khelaifi, into European football management bodies such as the former UEFA or the ECA Presidency, he would refrain from carrying out these practices knowing the serious damage they cause, but it has not been like that, quite the opposite. PSG being with unacceptable salary masses, with great economic losses in previous seasons, assumes an impossible investment in this situation, which undoubtedly implies the breach of the current rules of economic control not only of UEFA, but of French football itself,” the statement said.

“These behaviors show even more that the state clubs do not respect or want to respect the rules of an economic sector as important as football, key to the sustainability of hundreds of thousands of jobs”, the criticism is harsh against the Parisian club on the menu.

“This type of behavior led by Al-Khelaifi, president of PSG, due to his status as a member of the former UEFA club, president of the ECA, is a danger to European football at the same level as the Super League,” he concludes.

Everything indicates that the failed transfer will become a legal case between LaLiga and PSG, the salary and income issue in the sports world is in everyone’s sights, in addition to the complex moment that Spanish football is facing after the recent migration of the biggest sports stars to other leagues. This is just beginning.

The creators of Pokémon GO have canceled several projects after suffering financial problems, according to Bloomberg