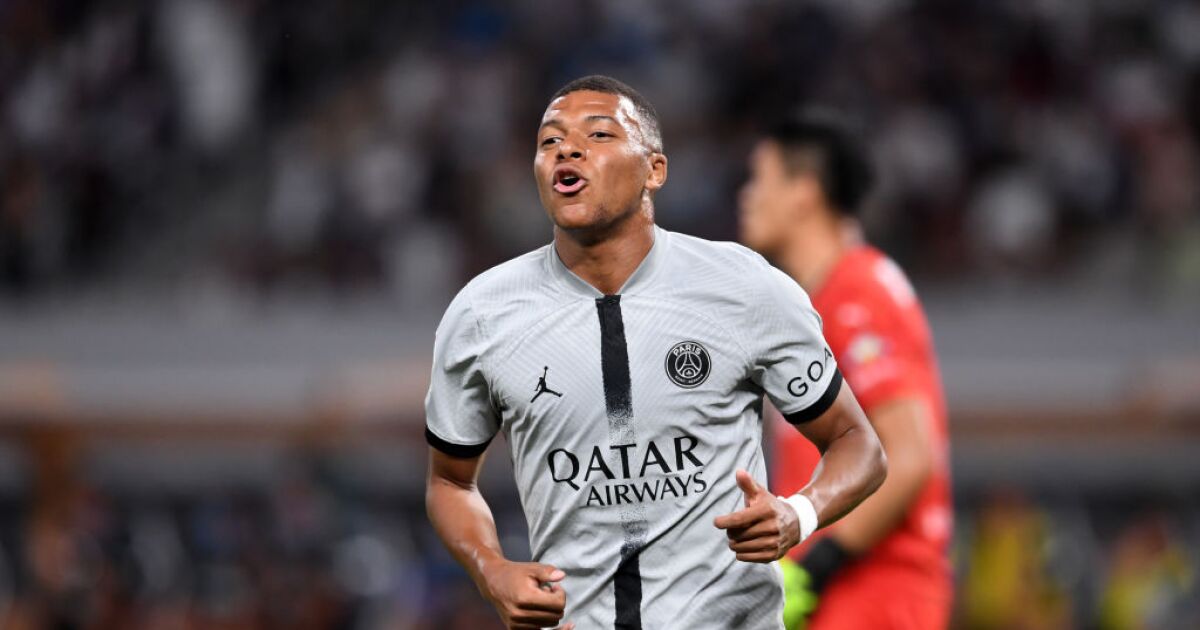 The request has been rejected the same day for lack of urgency, and will be examined on the merits in a longer period.

“We expected it,” he explains to AFP LaLiga’s French lawyer, Juan Branco, adding that “it was a technical resource. What counts is the decision on the merits” that could not arrive “before the end of the 2022-2023 season.”

“Our initiatives in the French field are facing great resistance, they are only a first stage before going to European jurisdictions in a few months,” added Branco.

LaLiga asked the TA to “annul the administrative decisions” of “contract approval” of Mbappé by the Professional Football League (LFP) as well as “the refusal” of the DNCG “to take measures against PSG”, a decision that dates back to June 21, 2021.

According to Branco, PSG have not respected the “criteria and indicators provided by the regulations of the LFP and the DNCG as well as those issued by UEFA” through the rules of financial fair play.

According to him, this “generated significant and direct damage to the plaintiff, LaLiga.”

He reproaches the PSG for having presented “distorted accounting balances, voluntarily fanciful budget forecasts” and for having “made up the system of ‘related parties’ applied with sponsors directly dependent on the Qatari entity”, such as the country’s tourist office.

“This situation structurally affects the possibility of fair and undistorted competition within the internal market of the European Union (…) and the principles of sports equity,” explains the lawyer.

This is the first step in the path of LaLiga and its lawyer against PSG, as Juan Branco had anticipated on June 17 at a press conference in Paris, foreseeing “gradual procedures” targeting PSG.

“The LFP should never have validated that contract (from Mbappé, NDLR). The DNCG should have verified PSG’s infringement of the rules of financial fair-play at a national level but also at a European level,” he explained then.