La Presa’ becomes the biggest of Hulu and Star+ 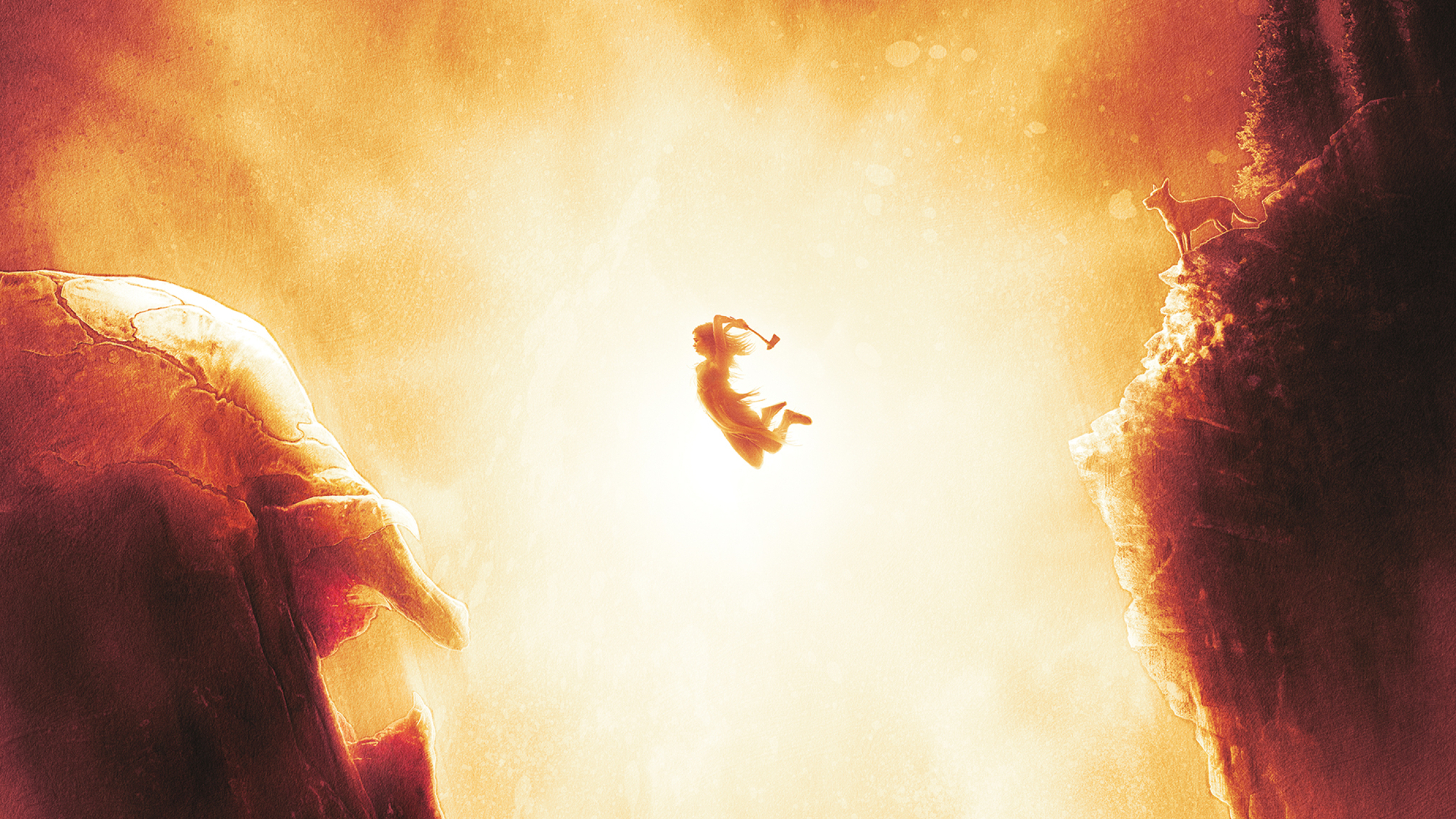 Predator: The Prey It’s the summer premiere. Announced a few months ago by surprise, and without going to theaters, the new installment of Predator is an absolute success with critics and viewers. Now we also know that it is the biggest premiere in the history of Hulu in streaming, including all series and movies released on the platform.

It has also become the biggest success of Star+ in Latin America and the biggest premiere of Disney+ within the Star+ catalog in the countries where both services are integrated, as is the case in Spain. Certainly deserved data considering the release dates in many countries, perhaps the months with the lowest streaming consumption in the regions where it is summer.

20th Century Studios, the producer of the film, and which is part of the Disney conglomerate, has been the one that has confirmed how Predator: The Prey has become the biggest streaming premiere, counting the hours viewed in the first 3 days of its premiere, which was on August 5, remaining the leader throughout the weekend.

Predator: The Prey is without a doubt a great movie that you must see

It has been through Twitter how the study has wanted to confirm the success of the film, confirmed that Predator: The Prey has been top 1 in all regions in which it has been broadcast under the banner of both Hulu and Star +, including logically Disney +. However, it is unknown if it has also surpassed the Disney + originals, such as The Mandalorianwhich was the most viewed on the platform at its premiere:

If you haven’t seen yet Predator: The Prey You have it available on Star+ If you live in Latin America or in Disney+ if you live in Spain. In regions where Hulu is available, the film can be viewed through that service.

Unlike the rest of the Predator installments, this is set 300 years ago on the Comanche Nation, and takes place in the North American Great Plains. Follow the story of Naru, a fierce and highly skilled young warrior who grew up in the shadow of some of the most legendary hunters to roam the Great Plains. To prove that she, too, can be a great hunter, she takes on the greatest predator on Earth. One who is not from Earth.