“La Niña” phenomenon will have record duration this year: UN 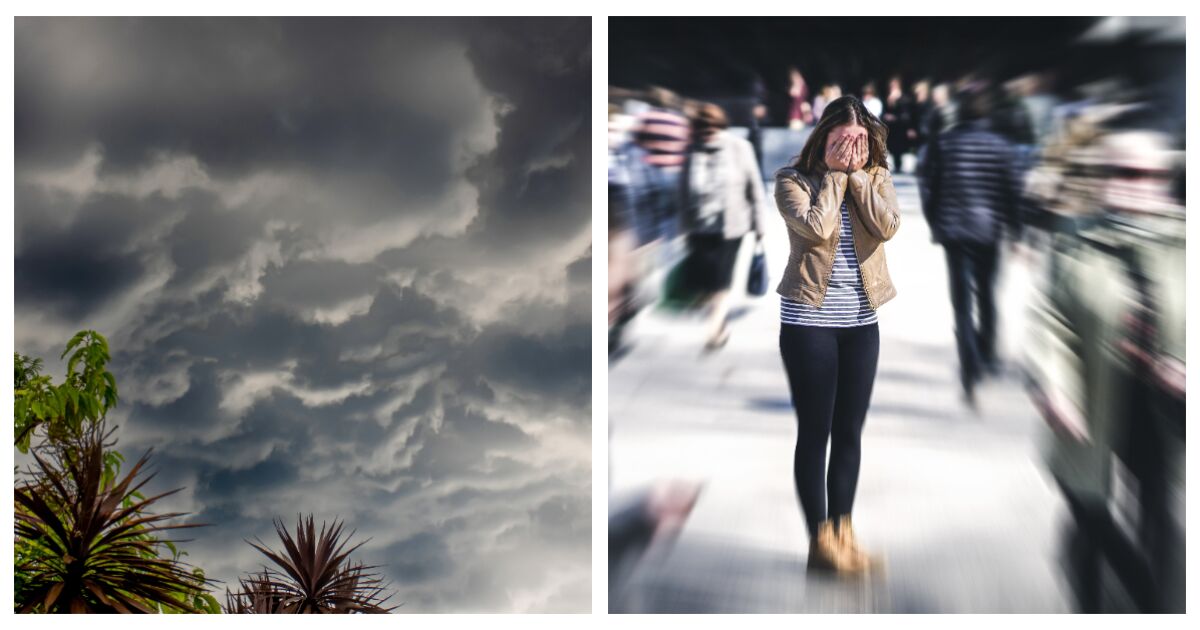 According to the OMM, the current phenomenon has been intensified by the strengthening of the trade winds between mid-July and mid-August 2022which has altered temperature and rainfall patterns and exacerbated droughts and floods in different parts of the world.

“The exacerbation of drought in the Horn of Africa and southern South America bears the hallmark of La Niña, as does the above-average rainfall observed in Southeast Asia and Australasia.”

“Unfortunately, the latest data on La Niña confirm regional climate projections that pointed to a worsening of the devastating drought in the Horn of Africawhose consequences will affect millions of people,” added Taalas.

El Niño and La Niña are important determinants of the Earth’s climate system, but they are not the only ones.