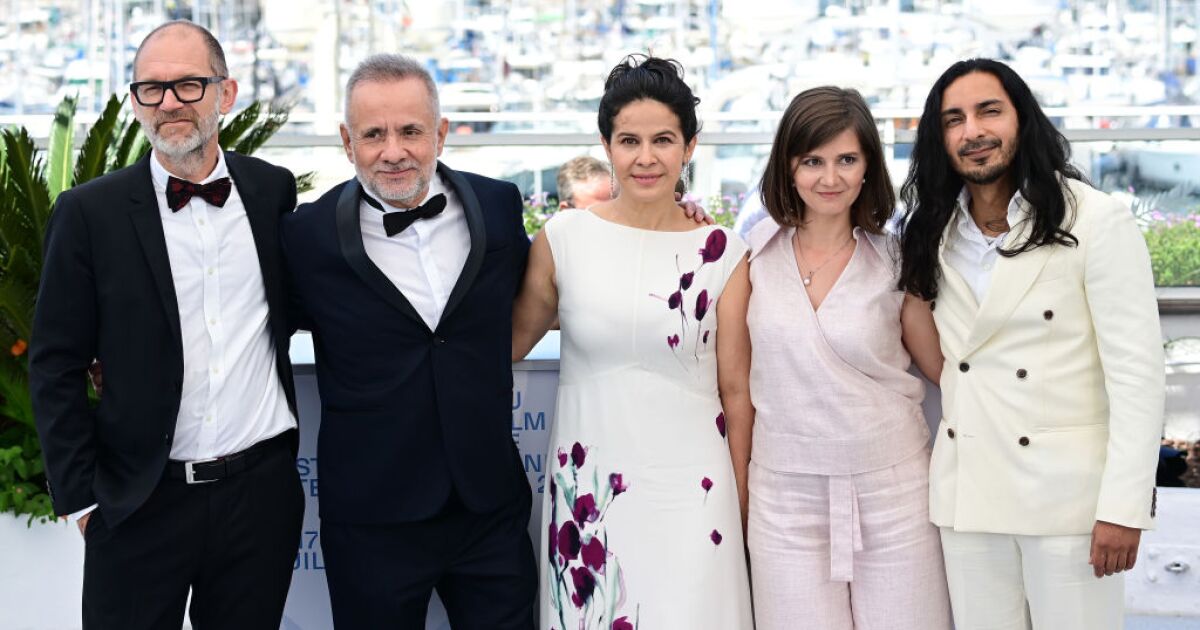 Facebook
Twitter
Pinterest
WhatsApp
Cielo, played by Arcelia Ramírez, is a estranged mother who lives in northern Mexico with her teenage daughter, Laura. This is kidnapped at the beginning of the film by a poster demanding an astronomical ransom. Although Cielo pays, Laura disappears. When she realizes that neither the police nor anyone else wants to help her, the protagonist sets out to hunt her kidnappers.
The film describes a society that gradually resigned itself, since in 2006 Mexico plunged into a spiral of violence, with more than 300,000 dead, according to official figures.
After its projection in Cannes, the film was applauded for eight minutes, according to the specialized site Ibercine.

The Grand Prize for A Certain Look went to the film “Unclenching the fists”, by Russian director Kira Kovalenko.