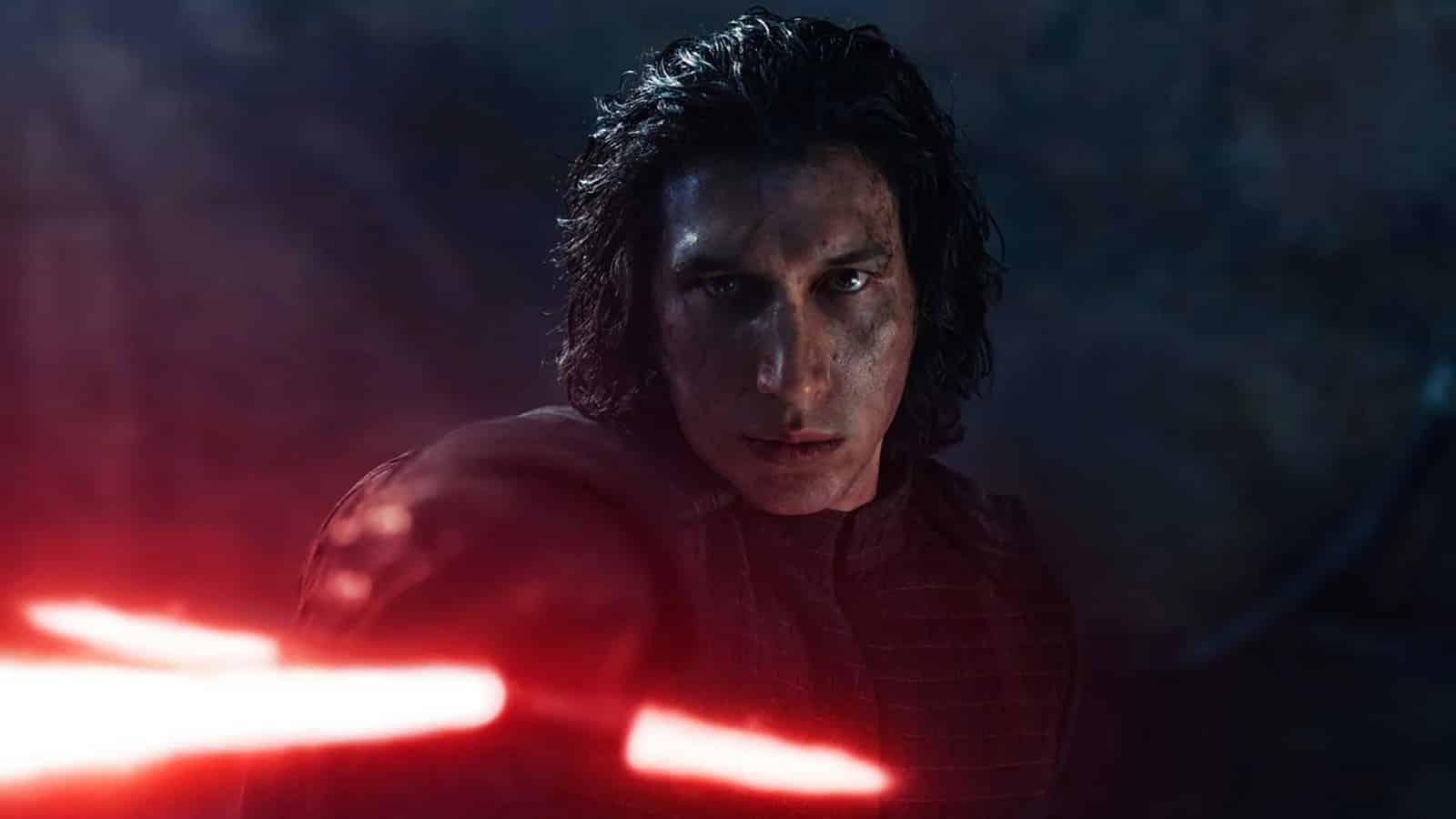 Adam Driver, who played Kylo Ren in the latest Star Wars trilogy, spoke out about the saga, as well as the option of returning to the character at some point.

Star wars, which is undoubtedly the largest science fiction franchise in Hollywood history, continues to grow and does so by leaps and bounds. With the union between the original studio, Lucasfilm, and Disney, more brand products have been created than ever before in so many years. An additional trilogy, two animated series, the continuation of another and a live-action series have been the first results.

But here is an interesting theme and it is that the shows that are being released or developed focus on characters or historical periods among which are the first two trilogies. However, according to the president of the company in charge, Kathleen kennedy, the idea is also to use the last trilogy.

“Without a doubt, they are not characters that we are going to forget. They will still be alive, and those are conversations that are also taking place with the creative team.”, He commented.

One of these could be Kylo ren. In fact, Adam Driver, who gave life, referred to the possibility of getting back into the role. These were his words.

Read:  The addictive and twisted season 3 of the Netflix series rightly shakes up the new life of Joe and Love

“No, I am not totally against”Stated the actor to return as Kylo Ren. “For me, it is a medium of filmmakers, so the only thing that interests me is working with great filmmakers. Whatever the size … it has never been interesting to me, up to a point. There are interesting things in working on both. I always follow people that I would be interested in working with, and if it would be suitable for the role, things like that. No I’m definitely not reluctant”He added.