Korean investment in Mexico arrives before the start of FTA negotiations 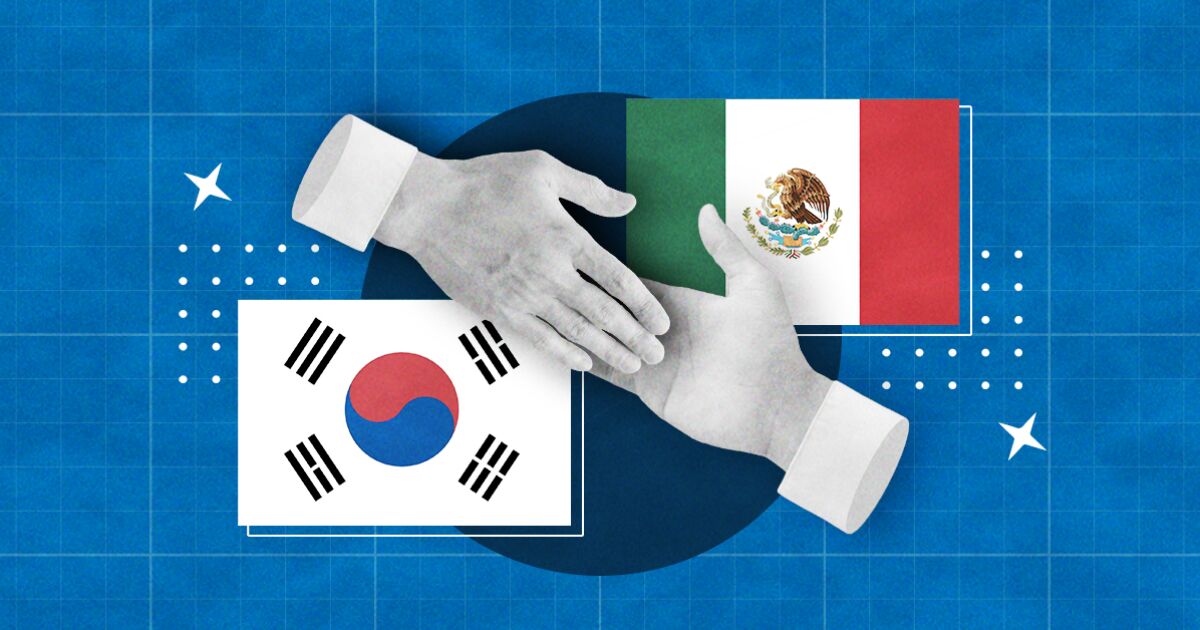 Samsung is one of 2,500 companies with Korean investment in Mexico; together with Kia, LG and Hyundai are the ones that invest the most in the country. In 2021, Korean investment reached $7.4 billion, South Korea’s ambassador to Mexico, Suh Jeong-in, said.

Being part of the T-MEC and the neighborhood with the United States make Mexico an attractive country now that the world is experiencing a time of relocation of companies and supply chains (reshoring); In addition, the country has a large network of trade agreements, as well as promotion and reciprocal protection of investments, quality labor and the size of the market, which Ari Ben González Saks, leader of new business development for Asia at EY Mexico , called “local factors for attracting foreign investment”.

“Mexico has become a production hub for North American markets. Similarly, the demand for Mexican agricultural products, such as avocados and meat, increases day by day, which implies an increase in imports of minerals and Mexican oil from Korea due to the rise in the prices of raw materials,” said the minister. Ambassador Suh Jeong-in.

If the treaty materializes, the arrival of Mexican products in Korea will be fairer, particularly in the agricultural sector. While 85% of the products that Mexico imports from the Asian country do so without paying tariffs -through export promotion mechanisms, such as sectoral programs-, only 20% of what South Korea buys from Mexico does so duty-free.

The tariff paid by products such as meat, beef, avocado, banana, beer, lemon and orange juice ranges from 25 to 68%, according to figures shared by Luz María de la Mora, Undersecretary of Foreign Trade of the Ministry of Economy, to Expansión last March.

Read:  It seems that Norman Reedus will be the new Ghost Rider of the MCU

Not everything is hunky-dory, as the Confederation of Industrial Chambers (Concamin) expressed its concern about the negotiations, warning of a possible threat of replacing supply chains, affecting investment and employment in Mexico.

Korea seeks to gain “much more ground” in manufacturing and industrial goods with high added value, mainly for export, the industrialists said in a statement.

The negotiation of a treaty with the Asian country “takes us away from the ideal of the T-MEC and the reconstruction of regional value chains,” Concamin added.

To avoid a scenario like this, said Janneth Quiroz, deputy director of analysis at Monex, the negotiation process will be key. However, she stressed that Mexico has experience on the subject, highlighting, as an example, the case of NAFTA.

“At some point it was even commented that, of the three teams – Mexico, the US and Canada – Mexico seemed to be the one that was best prepared,” he said.

Claudia Esteves, general director of the Mexican Association of Private Industrial Parks (AMPIP), mentioned that every free trade agreement is positive. “Any treaty that encourages or motivates more trade is favorable, because if there is more trade, there is investment,” she said.