Konami would be working on the MGS remaster 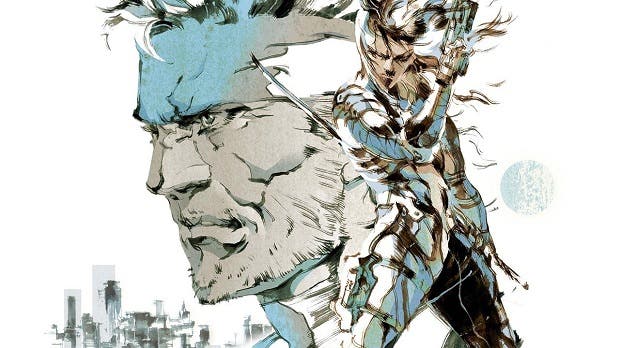 Konami has announced that it will be part of the event “Tokyo GameShow 2022” declaring that they will reveal the return of an IP much loved by gamers. Many of the rumors indicate that it could be Silent Hill, but other much more reliable sources claim that Konami would be working on the MGS remasterfrom the first to the third title of the series.

Cyberpunk: Edgerunners will debut on Netflix on September 13

Konami would be working on the MGS remaster

According to Andy Robinsona member of VGC, the announcement that Konami will make at TGS 2022 will not be something huge, but it will be very exciting for many. He also mentions that Castlevania, Silent Hill, and Metal Gear Solid have projects in progress. The most advanced of these projects is the remastering of the three classic Metal Gear Solid games that will be released individually progressively. Another Twitter user known as Dark Golemaffirms that in the future we will have an edition that will include the three remastered titles next to MG 1+2.

Andy Robinson expected this project to be presented in 2021 in during «The Game Awards» or in some PlayStation State of Play, however, it is more possible to reveal said project during the Tokyo Game Show 2022.