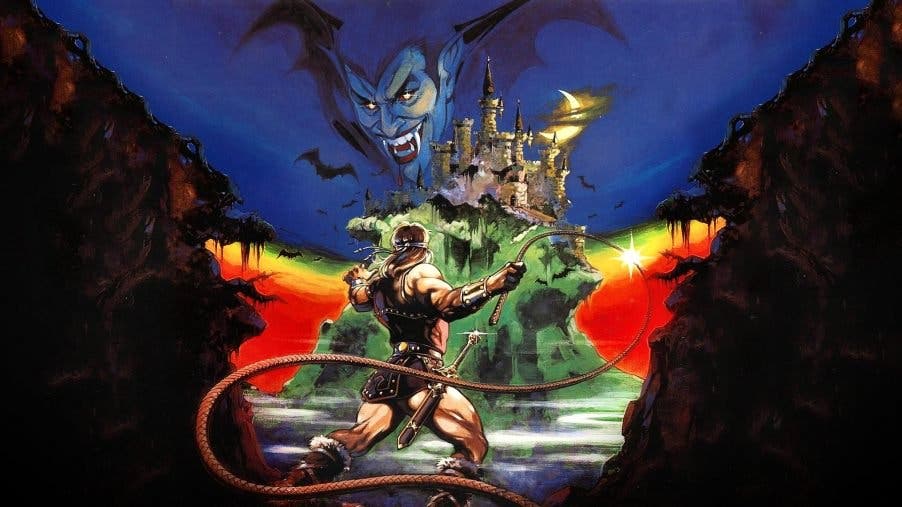 Konami has decided to celebrate the 35th anniversary of one of its most iconic sagas, Castlevania, with a somewhat controversial decision: launching NFTs. For those of you who don’t know them yet, NFTs (non-fungible token, non-fungible token) are digital files that share cryptocurrency technology and are accompanied by a digital certificate of ownership or authenticity. That is to say, they are not simple audio, video or any other files that anyone can download over the Internet, but the NFTs are accompanied by a certificate of ownership of the person who has paid for them.

The NFT market has been accompanied by a long controversy since it began to emerge; both because of the values ​​that some of them acquire, and because of their non-fungible nature (that is, they cannot be substituted, consumed, or disappear), which is doubtful, taking into account the technology on which they are based. And without forgetting the speculation they are generating. Despite this, some video game companies have launched into this market, such as Ubisoft or Square Enix and now Konami.

As we can see in the tweet, Konami wanted to celebrate Castlevania’s anniversary by launching NFT of some of the games in the series, showing them and enabling the auction page. So, at least for now, it does not seem that we are going to have a new installment of the saga, although Konami has not confirmed whether it will put on sale different NFTs from the rest of its franchises.