By CooperOctober 17, 2022No Comments2 Mins Read 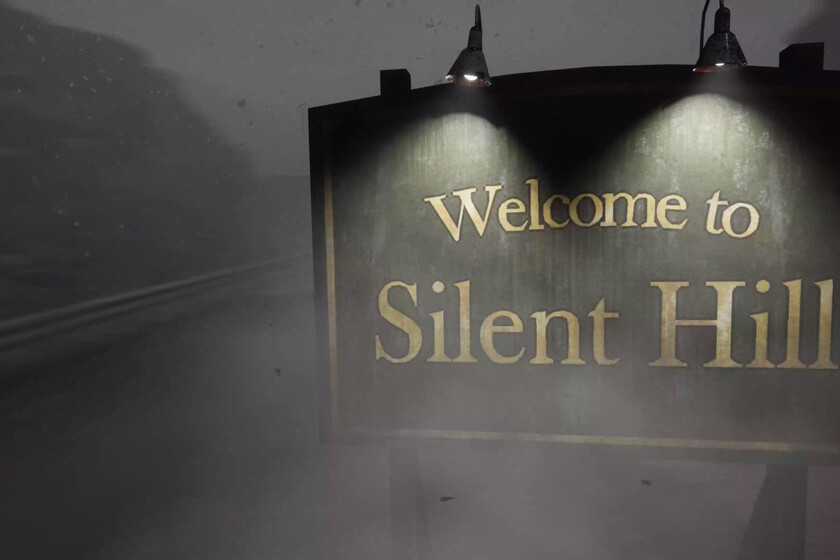 We knew it had to end up happening, the signs were more than clear. Silent Hill, one of the horror franchises most influential in history, is back, as has just been confirmed Konami. The Japanese company is preparing to put all the meat on the grill with an event on the future of the saga.

It will be next October 19, that is, Wednesday. Starting at 11:00 p.m. in Spain (4:00 p.m. in CDMX) we will see a broadcast in which we will be informed of all the news that awaits us for the cursed town. Of course, we already have clues as to what to expect.

In your restless dreams, do you see that town?

The latest updates for the SILENT HILL series, will be revealed during the #SILENTHILL Transmission on Wednesday, October 19th, at 2:00 PM. PDThttps://t.co/8Knoq9xYsa

In your restless dreams, do you see that town? New updates to the Silent Hill series will be revealed during the Silent Hill broadcast on Wednesday, October 19 at 2:00 PM PDT.

A few weeks ago it was announced that the title Silent Hill: The Short Message had been registered in South Korea. A first preview of what we can expect during the live show, although we will surely be told about other leaked projects. Bloober Team and Konami teamed up last year and we will most likely see the fruits of their labor.

Maybe we’ll get a look at the much-rumored Silent Hill 2 remake, the james sunderland nightmare and that was the culmination of the franchise on PS2. In any case, we will be attentive to any news, since we have not received a game in the saga for more than a decade.

Read:  Shin Chan's game confirms its arrival on PS4 and subtitles in Spanish