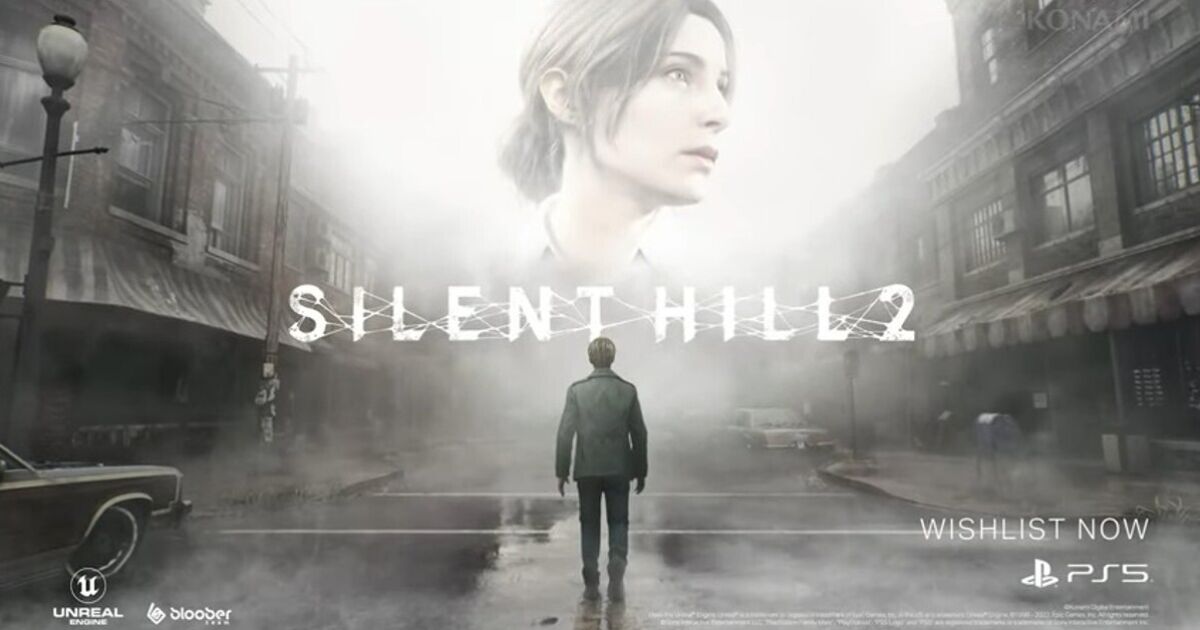 A new project, Silent Hill: Townfall, was also announced, which is a game that is in development, by No Code, in collaboration with Annapurna. On the other hand, an interactive series will be made in real time, similar to Black Mirror.

In it, consumers will be able to develop the story based on their decisions, since each of them will affect what happens within the story. Konami also took the opportunity to announce the new Silent Hill F project. Although it is a new game, it did not give more information about it.

Likewise, a new film of the franchise will be released, produced by Victor Hadida, who was in charge of the previous films of the saga and of Resident Evil. The director will be Christophe Gans, who directed the first installment.

These announcements are important for gamers as they mark the return of the franchise after a decade of waiting. It should be remembered that the last installments of this franchise were in 2012, when it launched Silent Hill HD Collection and Silent Hill: Book of Memories.