Konami announces the remake of ‘Silent Hill 2’, exclusive to the PS5 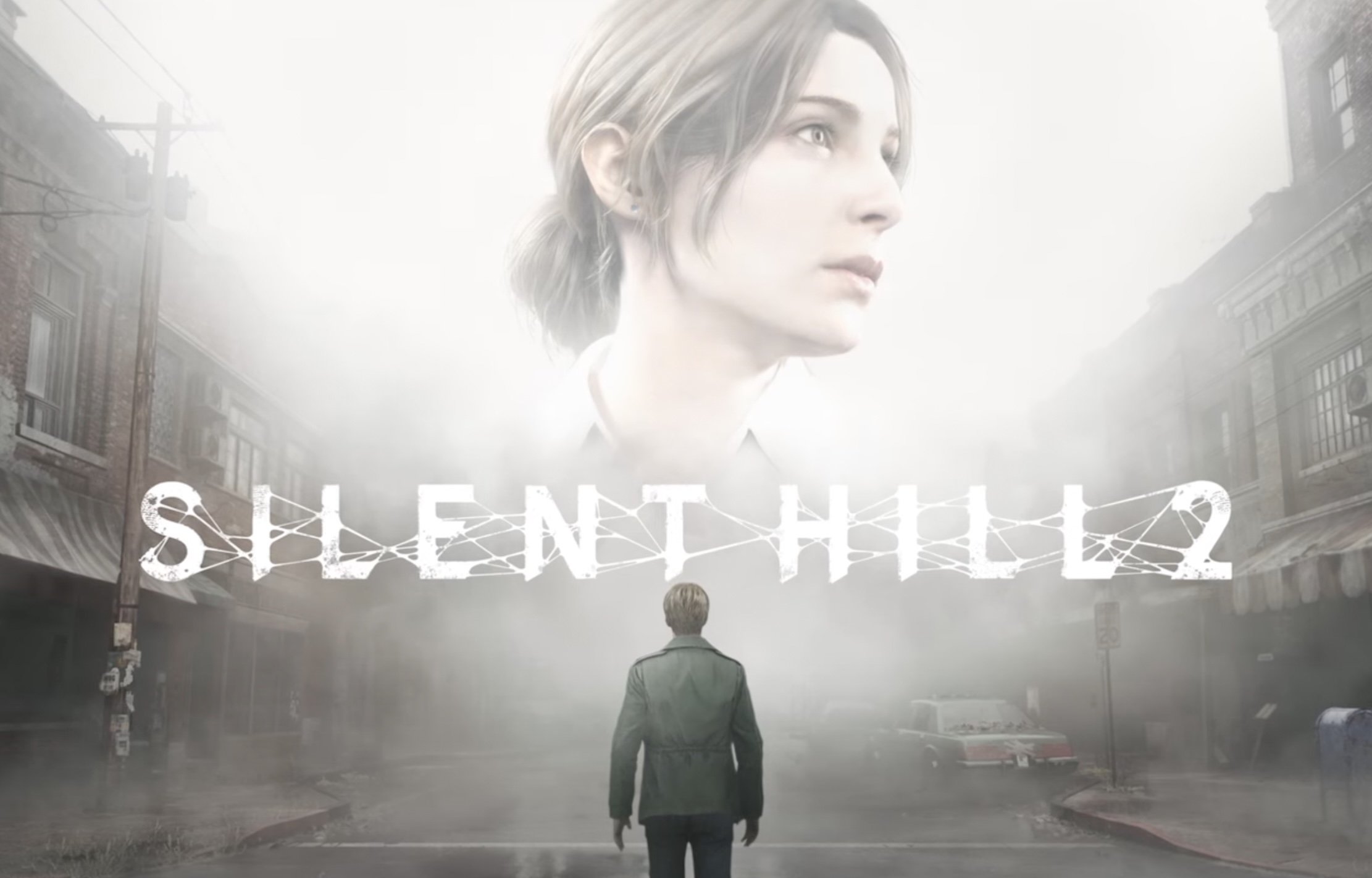 It took several years for Silent Hill, one of the most beloved franchises by fans of horror games, will return in style. After many rumors and a teaser revealed this week, Konami held a showcase entirely focused on his saga. The event let us know multiple projects that are on the way, the closest being a remake of Silent Hill 2.

The development of this project is in the hands of Bloober-Team. The studio is also responsible for titles such as The Medium, Layers of Fear, observer either Blair Witch. So the remake of Silent Hill 2 It’s under the umbrella of a team that has plenty of experience with horror games.

On the other hand, the rumors about the exclusivity obtained by Sony in terms of its availability on consoles are confirmed. the remake of Silent Hill 2therefore, it will see the light only on the PlayStation 5, although you can also enjoy it on PC. Will we see it on Xbox consoles? At the moment, we do not know if we are facing a temporary exclusive, so we cannot guarantee it.

Like other contemporary remakes, among which we find Resident Evil 2 and more recently to The Last of Us Part 1, Silent Hill 2 take advantage of current technology to propose a complete face lift. First of all, of course, the visual section of Silent Hill 2 will be substantially renovated. Higher quality lighting, textures and modeling are on the way. To achieve all of the above, they will rely on the Unreal Engine graphics engine. Unfortunately, we still don’t know the release date.