By CooperOctober 7, 2022No Comments2 Mins Read 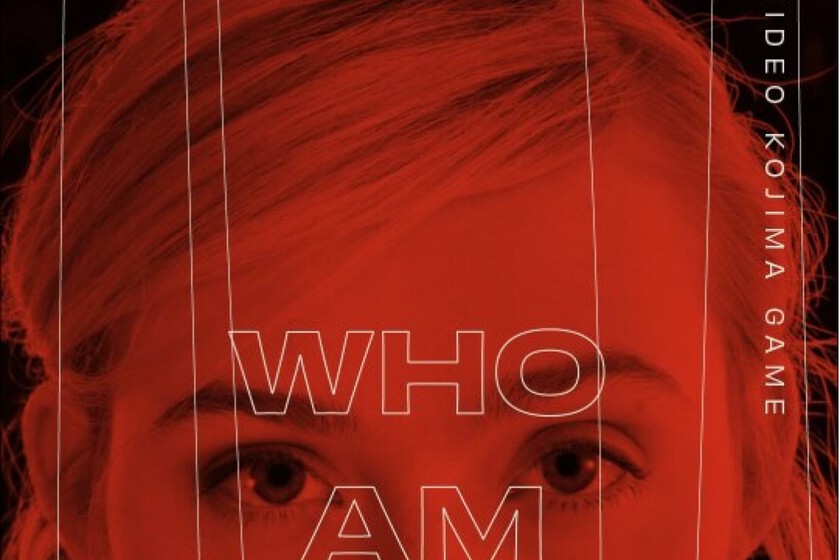 The truth is that it didn’t take too long. Hideo Kojima in revealing its mysterious image. Since the Tokyo Game Show 2022 he has been the Japanese creative playing clueless with a hidden woman, who asked the question “Who am I?”. Later, the next clue linked us to “Where?” his identity would be revealed.

All signs pointed to Elle Fanning and the community couldn’t be more right. The event chosen to reveal the actress has been PAX in Melbourne, Australia, through a QR code that Kojima Productions has placed there. You can scan it to see the full image.

Here is the QR code pic.twitter.com/8nPbJFxY3W

The link takes you to a web page where only Elle Fanning appears with a red filter, a phrase highlighting her collaboration with Hideo Kojima to the right vertically and nothing else. Of course, this QR code could take us to another page in the future where we can receive more information.

All in all, Kojima hasn’t been content playing with us during this time, so he’s set out to retrace his steps. Next to the QR code is a second image of another woman who is not Elle Fanning.

This time the question “Where am I?” flies over the face, of which we do not have enough clues. Once again, The Game Awards account and Geoff Keighley’s on Twitter have shared this information, so everything seems to point to the final reveal will come at this year’s gala.

Overdose is the name given to Kojima’s title, about which information has been leaked. Another option is a sequel to Death Stranding, as Norman Reedus went out of his way to confirm the sequel.