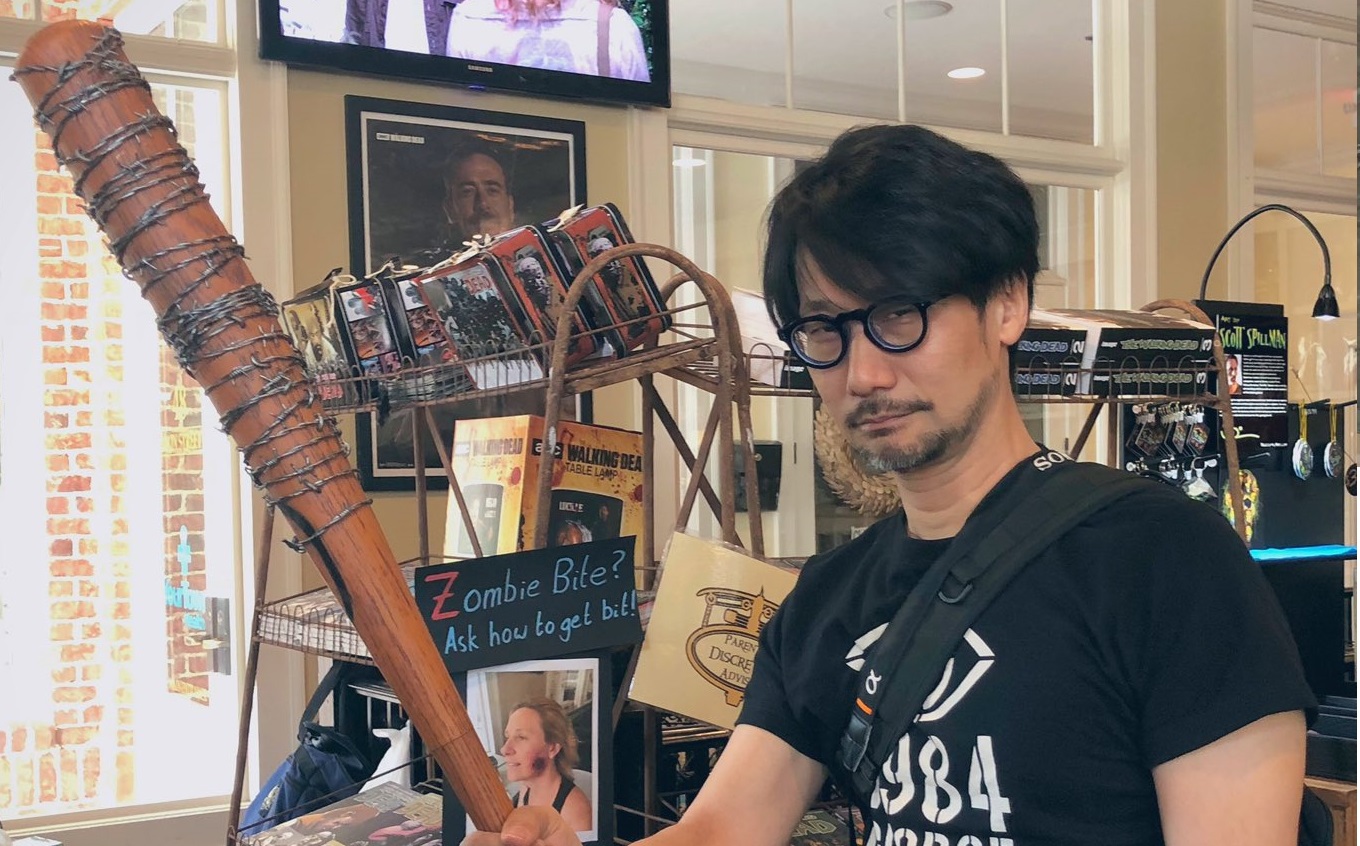 Index hide
1 Kojima and Norman gave something to talk about this week after the actor’s comments on the future of the second Kojima Productions title. Find out everything, in the note.
2 Share it with whoever you want
3 Related Posts

Kojima and Norman gave something to talk about this week after the actor’s comments on the future of the second Kojima Productions title. Find out everything, in the note.

Hideo Kojima commented by Twitter about the statements of Norman Reedus, actor who gives life to the character of Sam Porter Bridges, in Death Stranding. The actor gave a recent interview to the LEO medium and said a key phrase: “We just started with the second”, when asked about the Kojima Productions game.

As part of the interview for his new book “The Ravage”, where we will see a story about three personal missions of his life with abnormally parallel results to his experiences. After several statements, it was time to explain her participation in the game of Kojima Productions Y norman I only guess that they started to start in the second title.

As the hours passed, we were able to observe a reaction of Kojimawho decided to give his opinion in a tweet, showing some photos with the caption: “Go to your private room, my friend“, alluding to the room of the character played by norman in the game. Thanks to the emojis and the shape of the photos, we understand that everything is fine between the actor and the director who, with this tweet, sowed the doubt if it is in development or not, the new game of Death Stranding.

“Go to your private room, my friend“👍😍 pic.twitter.com/jBTDqhQSLI

In that same interview, Norman explained how he got the role in the first title: “William Del Torowho means my first movie rolecalled me and said ‘Hey, There’s a man named Hideo Kojima, he’s going to call you, just say yes‘ and I said ‘what do you mean by just saying yes?’ and he told me ‘he stop being an idiot and just say yes’. I was in San Diego and Hideo arrived with a large group of people where I was, he is from Tokyo and he told me that he was working on a game called Silent Hillhe showed me pictures and my brain exploded.”

With his appearance in the technical demo of Silent Hill PTmanaged to form a great friendship with both directors, Guillermo del Toro and Hideo Kojima. After the cancellation of PT and the departure of Kojima from Konamimanaged to get the role of Sam Porter Bridges in Death Stranding.