Kobe Bryant and his daughter Gianna immortalized with statue

By gauravrajputJanuary 28, 2022No Comments2 Mins Read 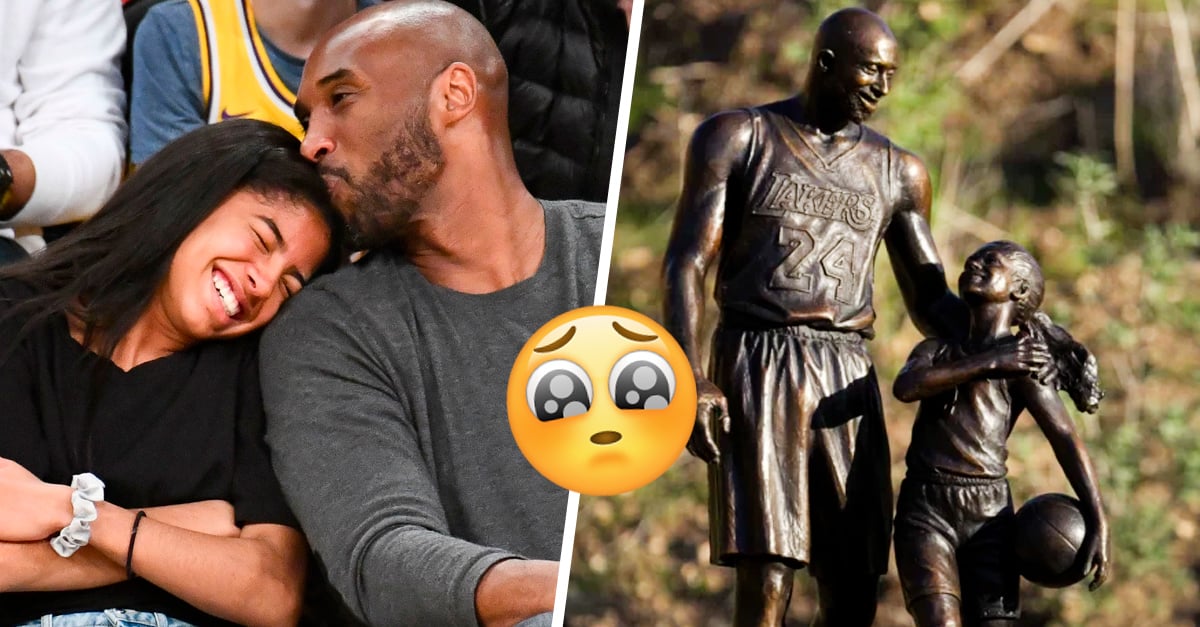 This January 26 marks the two-year anniversary of the tragic accident that took the life of Kobe Bryant and his daughter Gianna. The events occurred in Calabasas, California, United States, a site where a commemorative statue has just been installed.

The figure was made by sculptor Dan Medina and it shows Kobe and Ginnana smiling while holding a basketball.

Two years have passed since the accident that took away Kobe, one of the best basketball players in the world, who died along with his 13-year-old daughter Gianna and others in a helicopter flight. To commemorate his death anniversary, the artist Dan Medina created a statue of the athlete with his daughter, which was installed right at the accident site in Calabasas, California.

The sculpture is made of almost 73 kilograms of bronze and will be exhibited only temporarily. However, the City Council is expected to give permission to place it permanently, either on this site or elsewhere.

The figure shows Kobe and Gianna gazing into each other’s eyes, wearing basketball uniforms and holding a ball to start the game. In addition, on the plaque you can read the names of all those involved in the accident on January 26, 2020 and next to it, the phrase:

Heroes come and go, but legends are eternal.

On the other hand, Medina affirms that the sculpture was made out of admiration and with all possible respect and hopes that, in some way, it will help the Bryant family to continue their mourning.