Know the story of the first disabled Youtuber

By NicolasOctober 14, 2022No Comments2 Mins Read 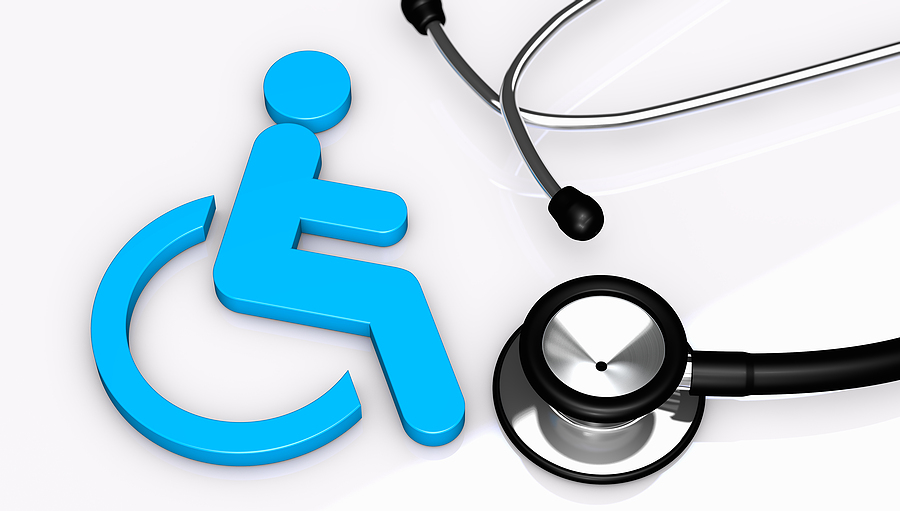 Youtuber Mauricio Riffo, better known as Lieutenant Dan, who identifies himself as the world’s first disabled Youtuber. Mauricio is a young Chilean who studied advertising and has dedicated himself to creating content both on social networks and on his YouTube channel.

According to a video in which he participated in the Chile Telethon, Mauricio began to suffer from symptoms of an illness that put him in a wheelchair while he was studying for his degree as a publicist. Upon leaving his studies, he faced the world of work where he did not have much opportunity for growth because the jobs did not have spaces designed for people with disabilities.

What disease does the disabled Youtuber, Mauricio Riffo, have?

During his video, Lieutenant Dan talked about the disease he lives with, Friedreich’s ataxia. According to information from the Mayo Clinic, ataxia is poor muscle control that causes clumsy voluntary movements. It can cause difficulties with walking and balance, hand coordination, speech, swallowing, as well as eye movements.

One of the most common types of hereditary ataxia is Friedreich’s Ataxia, which involves damage to the cerebellum, spinal cord, and peripheral nerves. Peripheral nerves transmit signals from the arms and legs to the brain and spinal cord. In most cases, signs and symptoms appear well before the age of 25, according to data from the Mayo Clinic.

Read:  The first anime in which Bulma appeared was not Dragon Ball: We tell you the story

Usually the first sign is difficulty walking. The condition usually progresses to the arms and trunk. It often causes foot deformities and can damage the spinal cord, leading to scoliosis.