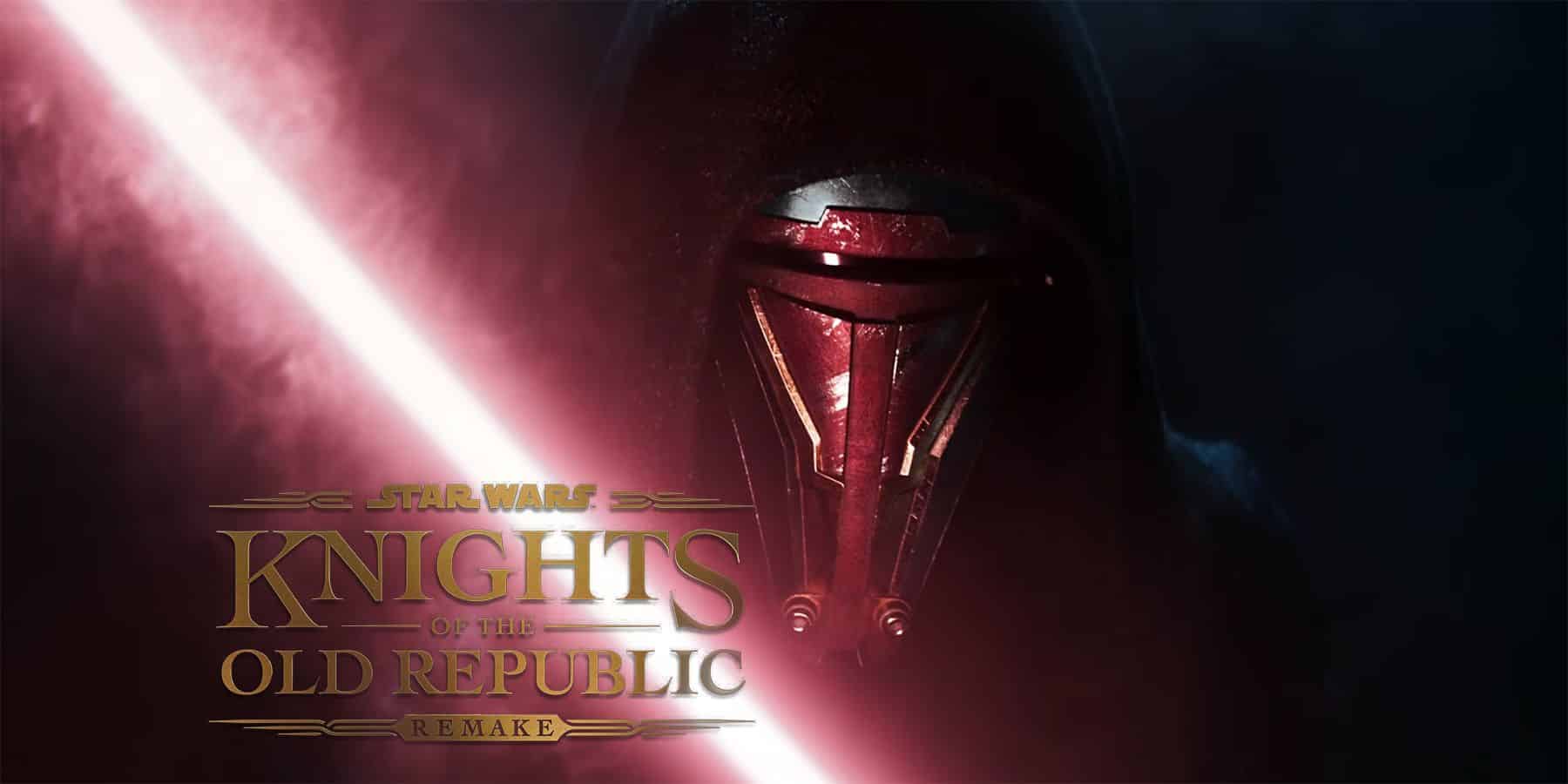 2021 brought us many surprises in the form of announcements of very interesting new projects. Of all the new developments that are taking place, today we will turn our attention to KOTOR Remake, the title developed by Aspyr Media. Officially, we have very little information about the game, but we can hope that Star Wars: Knights of the Old Republic Remake would have a combat system similar to that of Nioh or God of War.

The information comes from the YouTuber MrMattyPlays, who claims that he knows, thanks to an anonymous source, that the remake will put aside the turn-based combat system of the Bioware title and will focus much more on a pure action combat system, in the purest style of Nioh or the last God of War, to give two clear examples.

Star Wars: Knights of the Old Republic Remake would have a combat system similar to that of Nioh or God of War

We cannot completely trust the information given by the YouTuber, but it would be a totally logical move for Aspyr to migrate to a more action-focused combat system, since it is much more striking. We will see if in the end it has been like that, or not, but what we do know is that KOTOR Remake is a game highly anticipated by many users.

Financial resilience to face the future