Kirby’s Return to Dream Land Deluxe, the new version of the Wii’s Kirby adventure, will return for Nintendo Switch

By CooperSeptember 14, 2022No Comments1 Min Read 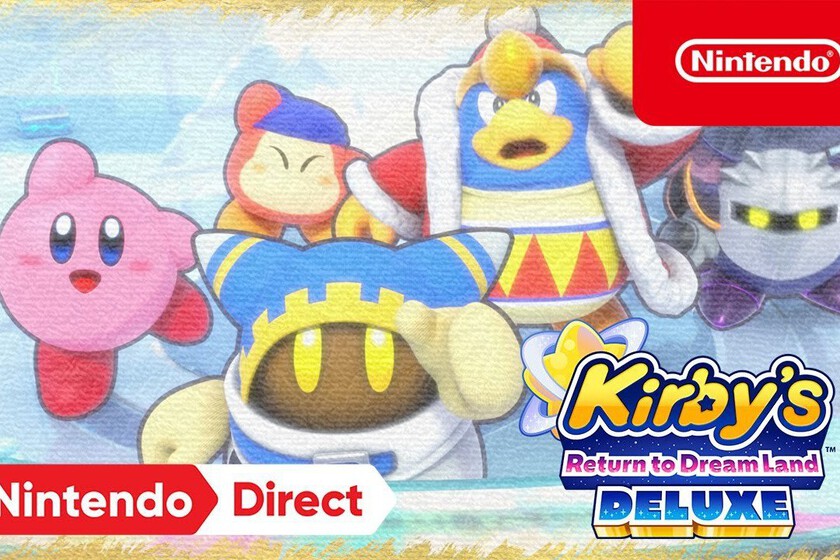 This afternoon’s Nintendo Direct has left us with a good avalanche of news and one of them has been the announcement of Kirby’s Return to Dream Land Deluxewith which Kirby and company will return with a most enjoyable 2D adventure.

However, this is not a totally new game, since it is actually a new version of the title that was originally published on the Wii. In it, up to four players can get together to overcome a multitude of levels with four different Kirbys or with characters such as King Dedede or Meta Knight.

In addition, there will also be Minigames that will make us spend very fun times and will not miss new habilitiesincluding one that will transform Kirby into a mecha capable of shooting lightning.

The presentation trailer has left us with the date on which Kirby’s Return to Dream Land Deluxe will go on sale exclusively for Nintendo Switch and will be the February 24, 2023.

Farmer Bill Gates: the billionaire became the largest land owner in America, for what?