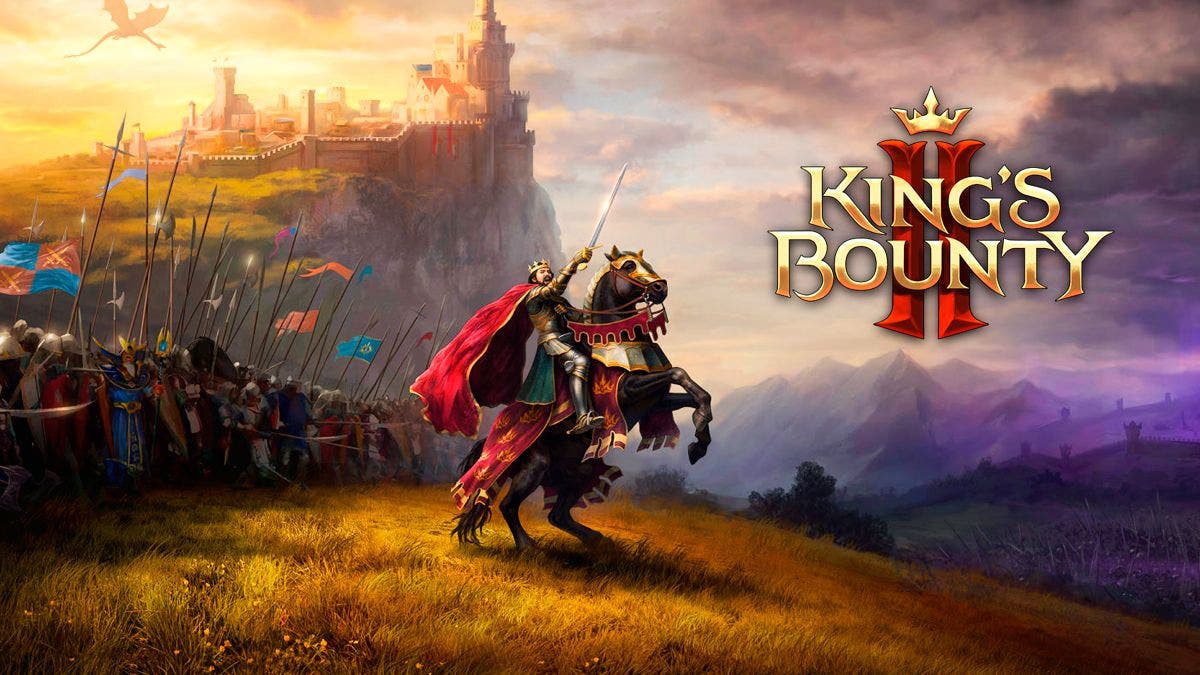 More than 20 years have passed since the first installment of this great game developed by 1C Entertainment was released, which takes us back to turn-based RPG battles. Now its sequel King’s Bounty 2 has released an attractive trailer, which highlights combat and decision-making, that are not always favorable for war.

Through its official count YouTube, a new preview of this long-awaited title has been published, where some characteristics that are quite technical, and that will help us or not throughout the battle. Together, we can see the visual leap that the game has had, which looks quite attractive and very detailed.

As we can see in the trailer, defeating the enemies will be very strategic depending on what we do and the decisions we make. Brute force won’t always win positioning and the use of magic, for example, could be good allies and make a difference. In addition, we can equip different elements according to what we choose, manage troops and choose different skills to give us an advantage.

Decisions on your side will also play a key role, since they will influence how the story unfolds. We can win allies from dark forces to souls of the dead to fight with us in battle. Endless possibilities that this new King’s Bounty 2 brings us, whose Launch is scheduled for August 24 on Xbox One, PS4, Nintendo Switch, and PC.

Last updated on 2021-07-29. Prices and availability may differ from those published. SomosXbox could receive a commission for your purchases. More information.

Good news regarding the price (and battery) of the iPhone 13