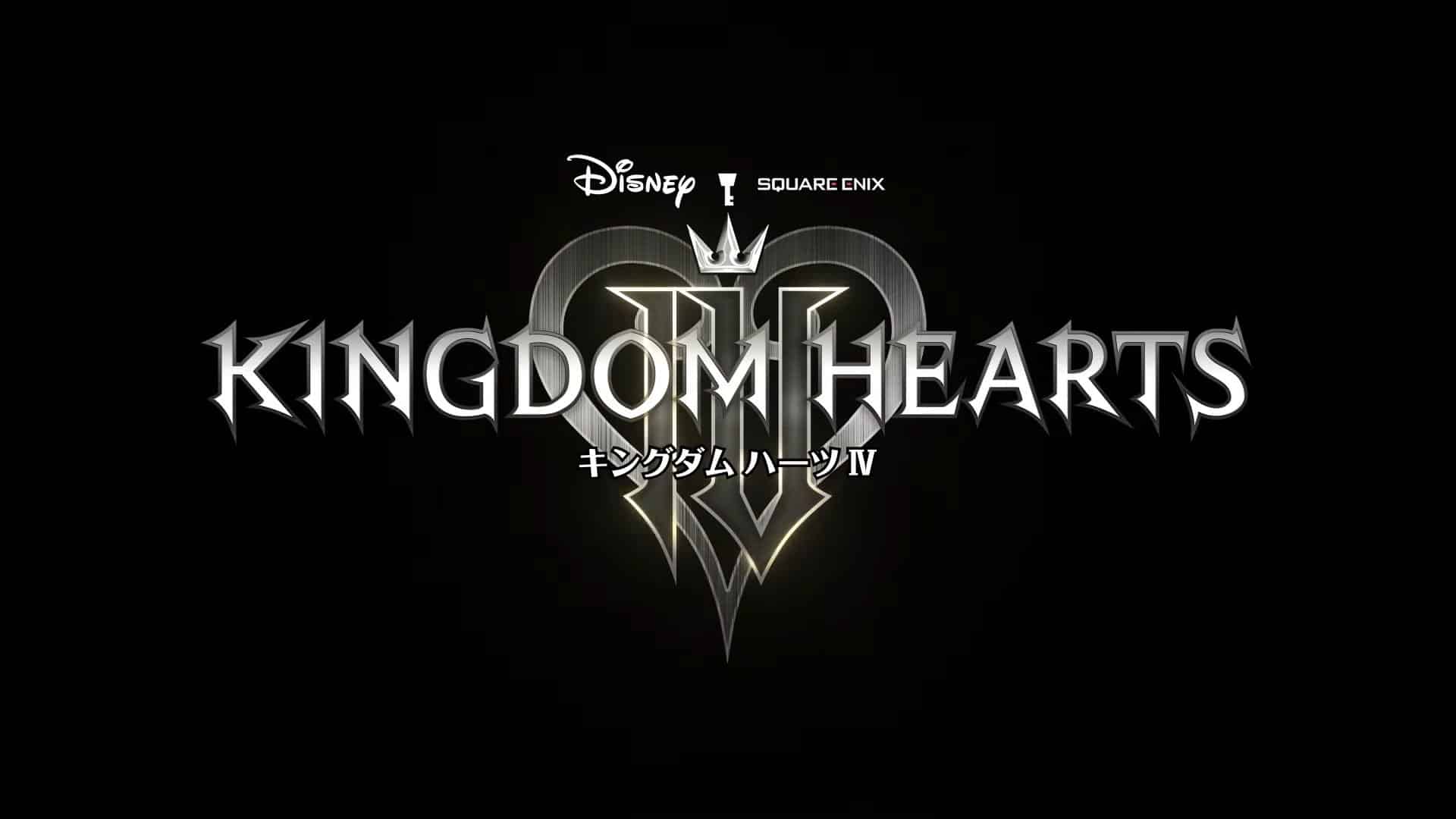 A few days ago, the 20th anniversary of the Kingdom Hearts franchise was celebrated, one of the star sagas of Disney and Square Enix, and as usual, the company prepared a battery of announcements to make the anniversary even more special. Apart from the occasional mobile game, the main course was undoubtedly Kingdom Hearts IV, the continuation of the story of Sora, Donald and Goofy. With a beastly graphic level, it was confirmed to us that the game was being developed under the new version of the Epic Games graphics engine, but what was shown was running on Unreal Engine 4. Today we learned that Kingdom Hearts 4 will be shown in Unreal Engine 5 in upcoming gameplays.

The confirmation has come from Tetsuya Nomura himself, who in an interview with Famitsu (via Ryokutya) has said that since the game is currently being developed with Unreal Engine 5, the safest thing is that the next thing we see of the title will already run in the new version of the Epic engine.

Let’s hope that Nomura is absolutely right, since what has been seen is already spectacular, we can’t even imagine how the title will look moving in Unreal Engine 5. The third installment was already visually overwhelming, and We expect nothing less from the new chapter in the story of Sora and company.